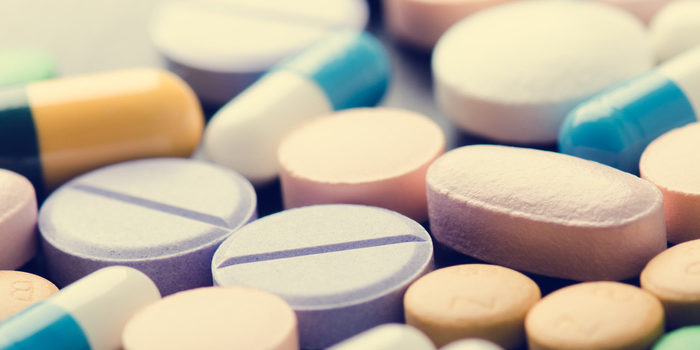 FDA1 news22 website5
In a bold move to support the Hatch-Waxman Act related to the operation of pharmaceutical companies, the FDA has announced a new website. The proposed site... 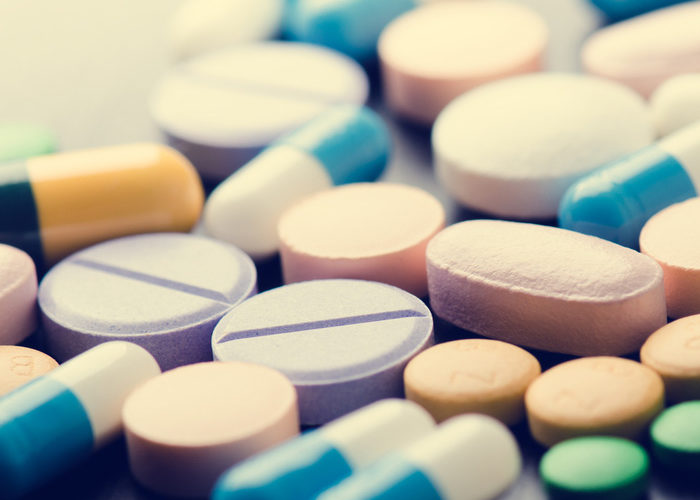 In a bold move to support the Hatch-Waxman Act related to the operation of pharmaceutical companies, the FDA has announced a new website. The proposed site hosts the names of branded medicine manufacturers blocking generic versions of their medicines. This move, announced by FDA Commissioner Scott Gottlieb, seems to be directly aimed at shaming companies for unethical practices.

“I don’t think this is publicly shaming,” Gottlieb was quoted as saying by S&P Global Market Intelligence. “I think this is providing transparency in situations where we see certain obstacles to timely generic entry.” However, Gottlieb has publicly stated he wouldn’t be against legislation to shame companies acting in ways that were unethical.

How Did they Get Away with This?

How were these companies keeping their competition from developing generics? One way was blocking samples of their drugs being given to generics makers by hiding behind risk evaluation and mitigation strategies (REMS). REMS allow drug makers to identify which of their drugs have potentially harmful side effects and thus limit who can be given samples of them.

The other method for sidestepping the generic process involves contracts with distributors that block sample delivery to generic makers. Both of these practices, according to Gottlieb, violate the spirit, if not maybe even the letter, of the Hatch-Waxman Act.

The FDA Flexing Their Muscles

This turn of events is potentially quite good for consumers. This move makes it easier to develop cheaper, more accessible drugs. By making it harder for drug makers to hide behind misinformation, the FDA makes it more likely that companies act more ethically. Many commenters view this move as a bold one on the part of Gottlieb.

The drug makers themselves have had little response to the proposed website, which launches on May 17th. This turn of events must be frustrating for these manufacturers, though. The agency that oversees you publicly shaming you has to sting.