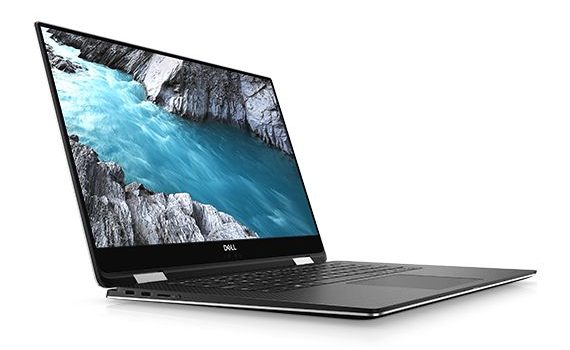 amd2 Dell9 Intel10
Intel, maker of processors, and AMD, maker of graphics cards, have partnered to create an interesting feature. The Dell XPS 15 2-in-1 houses a... 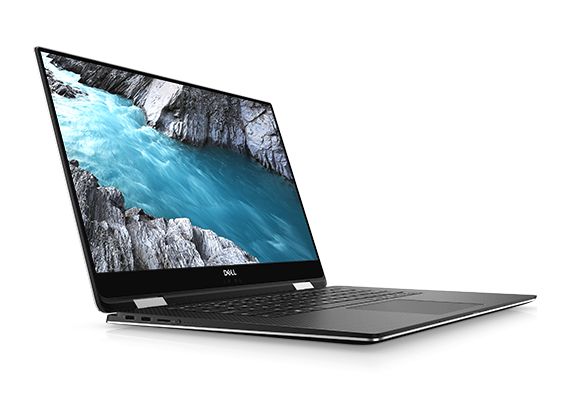 Intel, maker of processors, and AMD, maker of graphics cards, have partnered to create an interesting feature. The Dell XPS 15 2-in-1 houses a part called the Kaby Lake-G. This part is a fusion of an Intel CPU and an AMD graphics chip. This has some significant ramifications for the computer it’s housed in.

Most people who use a laptop for “normal” stuff, like writing and watching YouTube, aren’t concerned with their graphics card. Only high-end games and some professional applications require tremendous graphical computing power. However, those that want to play high-end games or use AutoCAD on their laptop tend to opt for discrete graphics cards.

Discrete cards are separate from the motherboard, allowing them more space to perform their advanced processes. They also put off tremendous heat, take up space and use more power. Integrated graphics, on the other hand, are processed in the same place as the motherboard. Integrated graphics are less expensive, less noisy and generate less heat. But they are also notably ill-equipped for gaming, as they are underpowered.

The Solution? A Compromise

Enter the Kaby Lake-G. While still technically a discrete graphics card, this processor is an interesting hybrid. The Kaby Lake-G is comprised of an Intel Core i7 (in high-end builds) and a Radeon RX Vega M GL GPU. In short, it’s a hybrid of two critical processors, linked to save space and energy and produce less heat. This kind of hybrid is perfect for small laptops and tablets to be able to put out graphics comparable to traditional gaming rigs.

Dell promises this new chip will perform at (or above) the level of current mid-tier graphics cards. This is a bold claim, considering how small the hybrid chip is. But given the nature of the cooperation between Intel and AMD, this might be true. If it is, this type of hybrid chip could be the future of gaming laptops. This technology would allow the computers to remain small and portable without sacrificing in computing power.

The XPS 15 2-in-1 itself is rather impressive, if a little noisy. While not exactly a gaming laptop, it can run games reasonably well. Considering how thin it is and how weird its graphics card is, it’s pretty impressive. Clocking about 45 frames per second at 1080p with little issue, this little 2-in-1 packs a lot of punch.