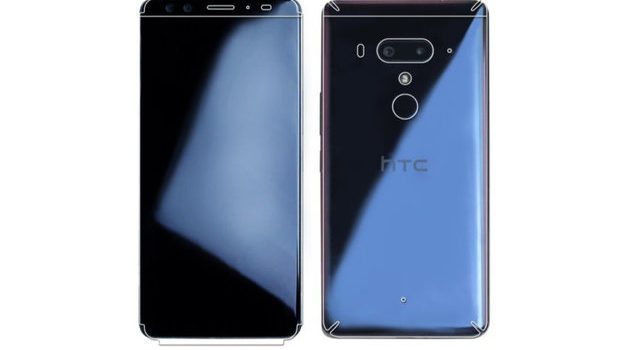 No More Buttons? HTC U12 Plus to Use Haptic Feedback Instead

android190 HTC6 HTC U121
In a move reminiscent of the iPhone 7’s home “button,” the HTC U12 is going to have pressure-sensitive areas shaped like buttons. The “buttons” will give... 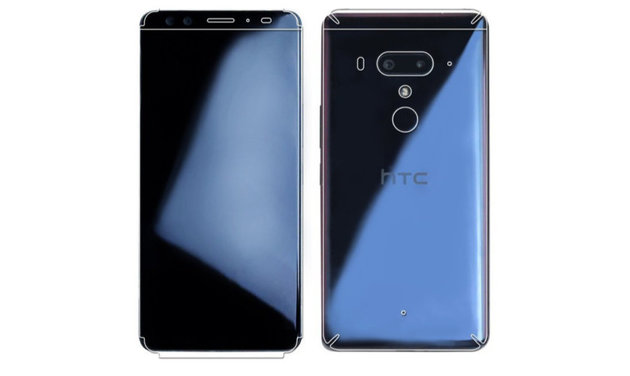 In a move reminiscent of the iPhone 7’s home “button,” the HTC U12 is going to have pressure-sensitive areas shaped like buttons. The “buttons” will give a little burst of haptic feedback when “pressed,” simulating the action of a mechanical button. This is an interesting choice: reducing the number of moving parts certainly reduces the number of things that could become broken or damaged.

Yeah, no joke! This sucker will have two cameras on the back and two on the front. This allows for a style of photography called “Bokeh,”a super artsy style of portraiture. It’s best described as a clear image in the foreground with a hazy, hipster-looking fade in the background. It’s the look all those Instagram-famous models have in their selfies.

The cameras also sport a 2x optical zoom, which is handy for snapping photos at a distance. Digital zoom is known for diluting the image, whereas optical zoom retains image quality over distance.

Much like the Google Pixel 2, the HTC U12 will recognize when it is squeezed as an input. The U12 will also be able to differentiate between short and long squeezes, as well as holds. These inputs can then be bound to different actions, such as opening the camera or turning on the flashlight. This functionality comes as no surprise, as HTC manufactures the Google Pixel.

The same technology that recognizes the squeeze input allows the phone to determine which hand it is being held in. It even has touch inputs on the sides to switch to single-hand mode, allowing for greater accessibility.

The U12 will also sport a Gorilla Glass back, like many of its contemporaries, but without wireless charging. This makes its glass back primarily aesthetic, which is something of a bummer, considering how much more fragile it is. Again, most people will opt for a phone case, but it’s still not ideal to elect to make a fragile piece of technology even more breakable.

HTC interestingly eschewed the notch design so common to premium smartphones these days. Instead they opted for a tall screen with very thin bezels at the top and bottom. This look sets it apart from phones like the iPhone X. The phone will be releasing sometime in mid-June. The 64GB version will retail for $800, and the 128GB version will be $850.