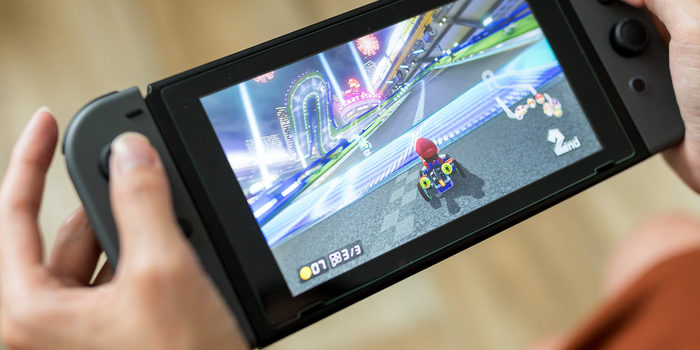 Nintendo switch15
In a move to outfit even more households Switch owners, Nintendo has started selling dock-less Switches in Japan. The “second Switch” version of the console is markedly... 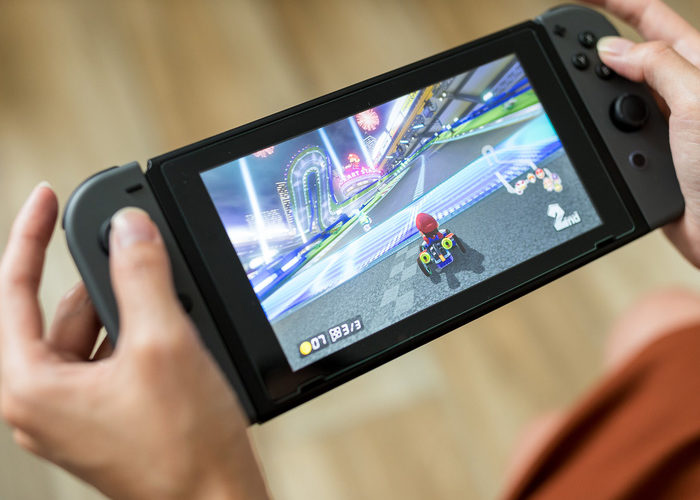 In a move to outfit even more households Switch owners, Nintendo has started selling dock-less Switches in Japan. The “second Switch” version of the console is markedly cheaper than the standard retail version, going for ¥24,980. That’s about $220 in USD. How does this version stack up?

What’s in the Box?

By spending a little less, you get just the Switch, Joy Cons and Joy Con Grips. You don’t get the Comfort Grip, also affectionately known as the Dog Bone, which is something of a bummer. As we said, this version also doesn’t have a dock, which means it doesn’t have an HDMI cable either.

Oddly, this version also doesn’t include a charging cable. If you want to charge it, you’ll have to either use someone else’s dock or a standard USB-C cable. Be wary when using non-Nintendo cables, though, as the Switch is infuritatingly not USB-C compliant. We’d hate to see someone brick their switch just trying to charge it!

Who is This For?

Nintendo seems to be primarily marketing this device at people who already live with a Switch owner. Since it doesn’t even come with a charger, this version is clearly aimed at those who could use someone else’s dock.

The hybrid console has some users (about 20 percent) who elect to use it primarily as a handheld gaming device, forgoing the dock altogether. Those users would benefit from the cheaper price and lack of included dock as well.

Dockless Switch Coming to the US?

While this definitely seems better suited to the Japanese market than the American one, Nintendo may be able to benefit from releasing it here. For one, users who already have a Switch (and thus, a dock) would be able to get it for loved ones. Birthday presents for kids, gifts for spouses, etc., would be more palatable for some at a cheaper price.

Secondly, users who are uninterested in using the Switch as anything other than a handheld aren’t unheard of. If said users already have a USB-C cable and are wary of the Switch’s specifications, this could be an ideal budget entry to the system for them. Not to mention, users could later pick up a dock by itself from Nintendo.

Maybe we’ll hear more about a potential American release around E3. Until then, if you want a cheaper console with no dock, you’ll have to hit the secondhand market.