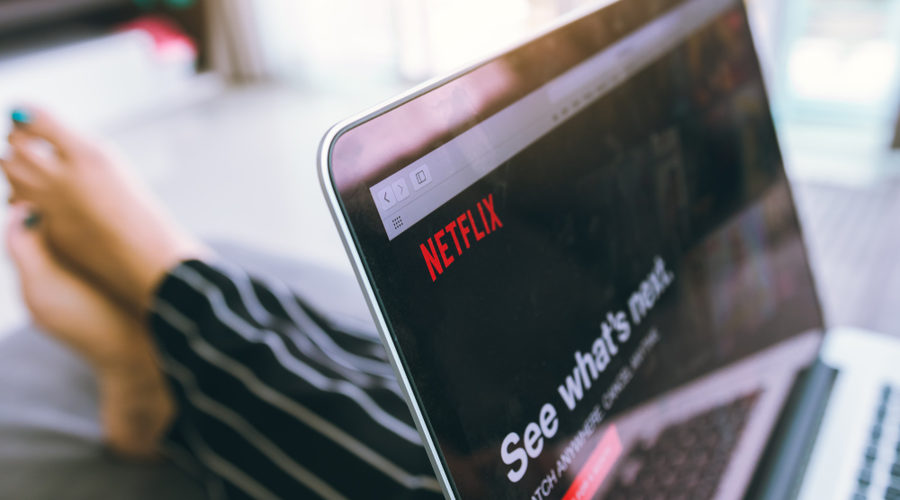 Cord cutters: it’s working. Comcast, everyone’s least favorite telecom company, is now worth less than streaming giant Netflix. This is a monumental moment, signaling the pendulum shift from traditional cable to streaming services. For many users, this is hardly a bad thing.

Netflix is a giant in the streaming field. Between their streaming of syndicated shows and big-budget movies and their original programming, Netflix has established itself as a major force in entertainment. Comcast, on the other hand, is a very different beast. Comcast operates a broadband network and owns Dreamworks Studios. They even own NBC! But that hasn’t stopped Netflix from overtaking them in total worth.

How did a website that once mailed DVDs to people end up overtaking a telecom titan? Comcast has been losing subscribers pretty steadily for the last few years, as Netflix has offered an attractive alternative to traditional cable. Cable packages are comprised of a lot of filler channels (and still bombard the viewer with ads), are terribly expensive, and are typically tied to their provider’s broadband internet. Netflix, on the other hand, is significantly less expensive and doesn’t run ads in the middle of its shows.

It’s not hard to see why users grew fed up with Comcast, and similar telecom companies like Charter Spectrum and Comporium. Additionally, pressure from companies like AT&T and Verizon has whittled away at Comcast’s broadband subscriber base.

What does this mean for the future? Nothing is set in stone, yet, of course. But it does seem like traditional cable is working on limited time now. Without major initiatives to win back wary consumers, it seems likely the precipitous drop in subscribers will continue its freefall. Inversely, Netflix just keeps adding more subscribers and producing ever more quality content.

While Comcast is in no danger of going out of business, their current business model is in mortal peril. They’ve begun investing in Netflix competitor Hulu, and this seems like a much more long-term investment than their cable service. In the meantime, it seems quite possible that today will be remembered as the beginning of the end for traditional cable services.