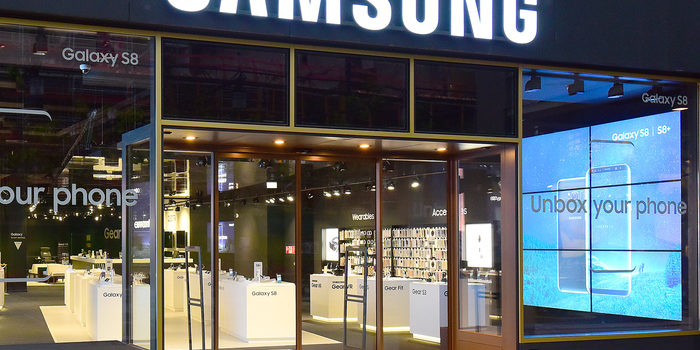 android190 galaxy note 918 samsung61
Samsung is a huge name in the world of Android phones. And that’s no mistake: the Galaxy series of course phones has been, with some exceptions,... 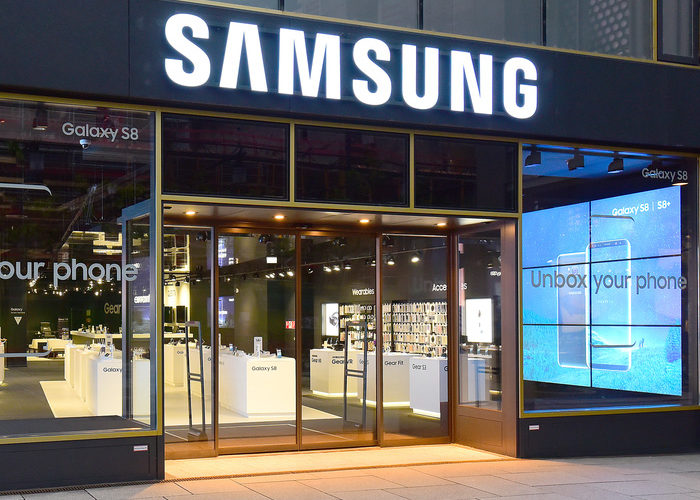 Samsung is a huge name in the world of Android phones. And that’s no mistake: the Galaxy series of course phones has been, with some exceptions, phenomenal. Whats next for the storied brand? The Galaxy Note 9. So, let’s break it down: what’s in store for the next Samsung phablet? The rumor mill is here to help fill us in.

This rumor has gone back and forth a ton. Whether it’s true or not, it would make sense. Phone makers the world over are trying to maximize screen space without making the handset too massive. This is what led to the infamous iPhone X notch.
That said, a purported in-screen fingerprint scanner would be an interesting solution. Just how such a thing might work is anyone’s guess.

Note 9: Better Speakers than the Note 8?

The Note 8 was a great phone… except it’s speakers. It would be fantastic if the rumors of the Note 9’s speakers came true. Huge, front-facing speakers would be great. Considering how massive the Note line is, it’s underwhelming to think of them as having small sound.

The rumors that the phone will have an in-screen fingerprint scanner also claimed the phone will have an enormous battery. The battery rumored would be a 3,850mAh battery. In plain terms, that’s freaking huge compared to the battery in the Note 8.
With such a huge screen and the purported sound quality, a huge battery is a must. Why even have such a massive phone if it’s going to just die soon after it’s pulled from the charger?

Samsung would be wise to keep the price around the same place that the Note 8 launched. Even though the Note 9 is likely to be one of the most high-tech phones of the year, it still has to compete with the iPhone X. A price point around $950 seems to be a sweet spot.