Facebook Closed in Papua New Guinea for a Month

facebook16
Papua New Guinea’s Communications Minister Sam Basil has stated that Facebook is to be shut down in the country for a month. This time,... 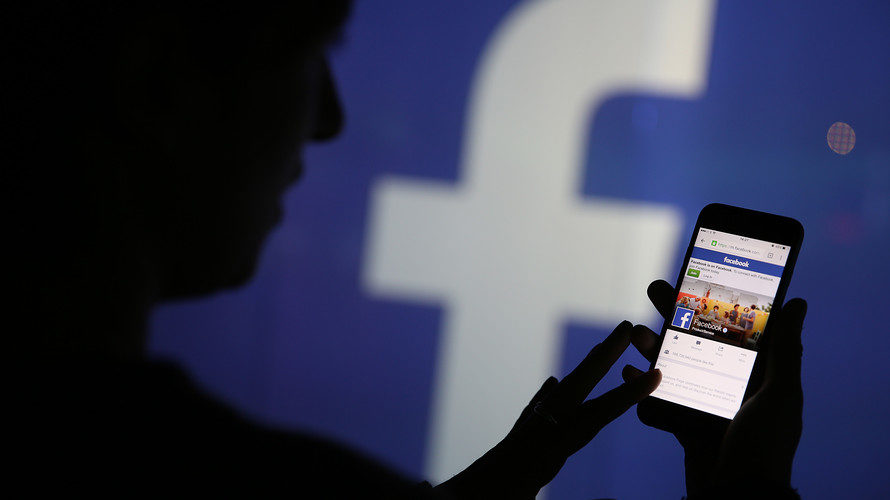 Papua New Guinea’s Communications Minister Sam Basil has stated that Facebook is to be shut down in the country for a month. This time, Basil said, will be used to investigate the propagation of fake news and pornography on the site.

This news comes on the heels of Zuckerburg’s European apology tour related to the numerous scandals the site has been involved in recently. Firstly, the company was the center of the Cambridge Analytica data breach. Secondly, the investigation of the Donald Trump campaign found that Russian organizations used the social media platform to influence the election.  While the news out of Papua New Guinea isn’t directly tied to these incidents, they help add some context for the decision.

Recent advertisements by Facebook attempt to make light of this, promising to make the site “fun” again. Facebook’s content algorithm continues to generate countless debates. The amount of comments, reactions and buzz around controversial posts makes them rise in the news feed. This leads to a feedback loop and causes the platform to be rife with arguments and fake news.

Basil’s statements echo these fears. The Communications Minister even went so far as to suggest the country should develop its own social media platform. While Facebook is down in the country, the government will investigate its use and userbase. Fake profiles used to disseminate fake news are of particular note to the investigation.

A Facebook representative has stated “We have reached out to the Papua New Guinea government to understand their concerns.” It seems as though this contact hasn’t stopped Papua New Guinea’s government from going ahead with the shutdown, though. In the meantime, Facebook’s has cemented its place in the ongoing debate over fake news. It will likely remain there for the foreseeable future, as well.