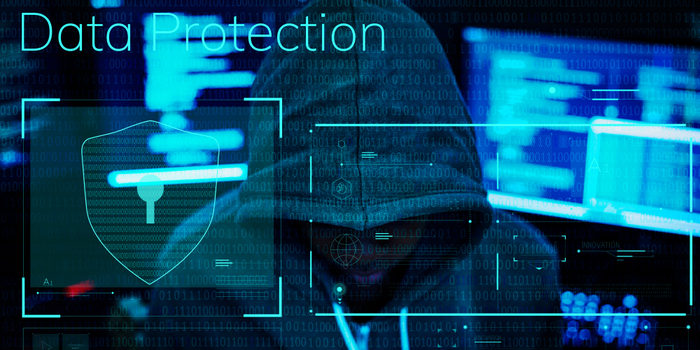 GDPR: What to Expect

news22 tech news2
The European Union provision known as General Data Protection Regulation went into effect on May 25th, 2018. While it may seem as though this would only...

The European Union provision known as General Data Protection Regulation went into effect on May 25th, 2018. While it may seem as though this would only impact Europe, it actually will have some ramifications for American companies, too. Any companies with European customers will have to be compliant with the GDPR from May 25th on. This means even companies like Facebook will have to comply with the plan.

What Does GDPR Ask of Businesses?

The GDPR asks a few things. The first is that European customers can ask to see what data a business has collected from them at any time, and that information must be provided. The second is that said data can be expunged at a customer’s request at any time. These protections are completely reasonable on the behalf of a customer, but many businesses may be resistant to such wide-reaching protections.

What Penalties Do Businesses Face by Not Complying?

This is the kicker: a business that fails to comply with GDPR is subject to forfeiting four percent of their annual revenue to the EU. While that might not sound like a lot, a company like Facebook or Amazon rakes in millions and millions of dollars every year. Even four percent of that is a small fortune. What’s more, it seems unlike the US Government would do anything to protect businesses found in violation of these rules. It seems only fair, of course, that a business with European customers follow European guidelines.

What This Means for Americans

Since these companies will have to implement this functionality if they wish to remain compliant, this will likely result in increased data protections for American customers, too. Americans currently have no such protections on the books, which is unfortunate, given the state of cyber security. Breaches like Cambridge Analytica and the Target hack have soured many Americans on large companies’ security protocols.

Hopefully legislation like this is on its way in America, too. Increased protections for the data of users is hardly a bad thing for anyone. Companies would be wise to self-regulate in this regard in the meantime. However, since no guarantees of such altruism are forthcoming, legislation is the next logical step. With luck, we’ll see such legislation follow suit in the US.