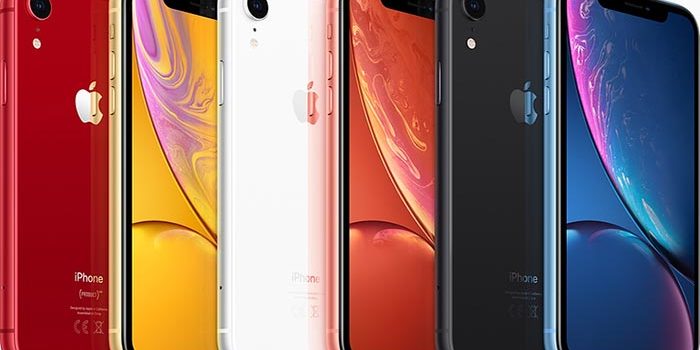 iPhone XR May be “Budget,” But it’s a Huge Deal

apple170 iphone81 iPhone XR2
The Apple Gather Round event has finally arrived, and we know have details about the latest gadgets. The biggest news was probably the iPhone... 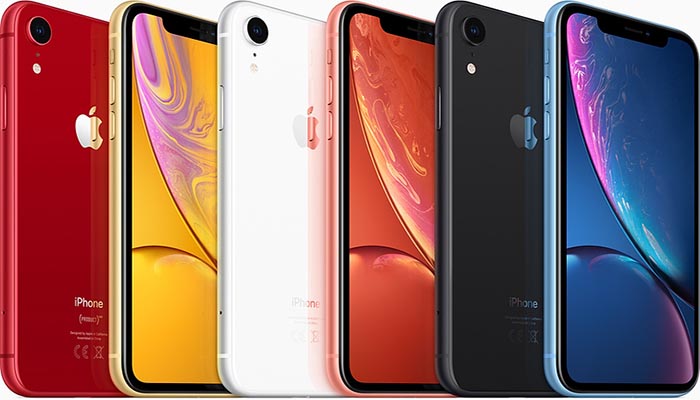 The Apple Gather Round event has finally arrived, and we know have details about the latest gadgets. The biggest news was probably the iPhone XS line, but we’re just as stoked for the “low budget” alternatively. Named the iPhone XR, this colorful line of iPhone X-style phones looks like the perfect compromise of luxury and affordability. After all, why not have both?

The iPhone XR features an LED screen, making it much less expensive than the iPhone X. The X has a gorgeous, and expensive, OLED screen that looks like something from a sci-fi movie. By contrast, the XR’s LED screen doesn’t look bad, it just looks like a phone from the past few years instead of something from the future. Also notable is the lack of a traditional headphone jack, the flashy, colorful back and glass construction.

This phone, like all of Apple’s recent releases, is waterproof and supports wireless charging. This phone also sports slightly bigger bezels than the iPhone X, but not nearly as much as the iPhone 8. Additionally, like the X, this phone has no home button and no Touch ID, instead relying on Face ID.

Running under the hood is an A12 Bionic chip, which Apple touts as the “most advanced chip” ever seen in a smartphone. We’re inclined to believe them, because this thing is awesome. The phone’s performance is blisteringly fast, and we’ve been consistently impressed by the snappy processor. Games look incredible, running smoothly with high framerate and great resolution.

The camera, though there is but one, is awesome. It’s not quite what you’d get from a multi-lens setup, but the one camera at play here is a 12MP. You can even put pictures into a digitally-created portrait mode that looks pretty good!

The iPhone XR will be releasing later this year, on October 26th. It will retail for $750 for the 64GB version, which makes it much more affordable than the iPhone XS. If you’ve been wanting to jump into the iPhone X family but not sure if you could afford it, this is the phone for you.

High-tech, fast performance with an excellent screen and a lower price of entry? Yeah, this is a great phone. Apple’s made a must-have phone an affordable phone, too. You simply can’t beat that.