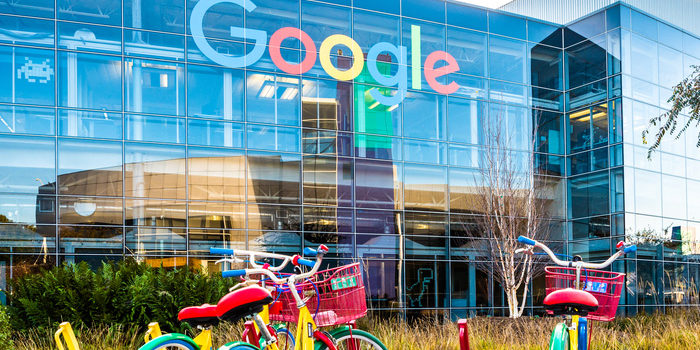 google fi1 project fi1
Three years ago, Project Fi launched as Google’s exploration of cell service and now it appears that Google is ready to bring Fi to...

Three years ago, Project Fi launched as Google’s exploration of cell service and now it appears that Google is ready to bring Fi to the masses. Now known as Google Fi, the service has been expanded to support more phones, including iPhones and a majority of Android devices.

Google Fi is what’s known as a “mobile virtual network operator,” or MVNO. This means that your actual service is still coming from larger carriers. Supported are T-Mobile, Sprint and US Cellular, and you are able to dynamically switch between carriers.

Possibly the best feature of Google Fi is the simple price model and a program called Bill Protection. You’ll pay just $20 per phone line and $10 per gig of data with a cap of $60 per month to prevent any surprises.

This is particularly great for devices that you may not use terribly often. Or for devices where you want a data-only SIM.

We won’t mention Google Fiber, which was a broadband initiative that started aggressively before floundering. But it is nice to see Project Fi graduate beyond “project” level and become a full-blown Google service.

Previously with Project Fi, you could purchase a data-only SIM for iPads to use as secondary devices. Fi SIMs have also historically worked in iPhones, but it was a process to adjust the data settings.

Now, Google is supporting iPhones directly and have released a Google Fi iOS app to help ease new customers into the MVNO. Direct support of the iPhone is still in beta and some features are currently reduced or missing.

Visual voicemails are the biggest missing feature, meaning that when someone leaves you a voicemail you will receive a text alert with a link to call and check your message rather than appearing in the native voicemail app. Furthermore, the VPN security feature that Android users can enjoy is currently missing from iOS.