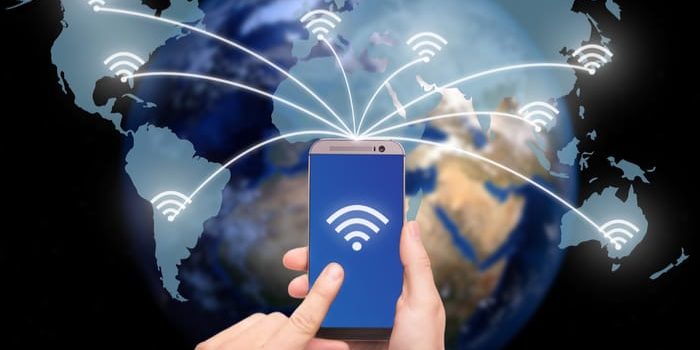 How 5G Speeds Will Impact You

5G Network2 Cell Phones3
5G speeds are very nearly a reality for millions of wireless customers. Hype surrounding this next jump in cellular communications technology has been building... 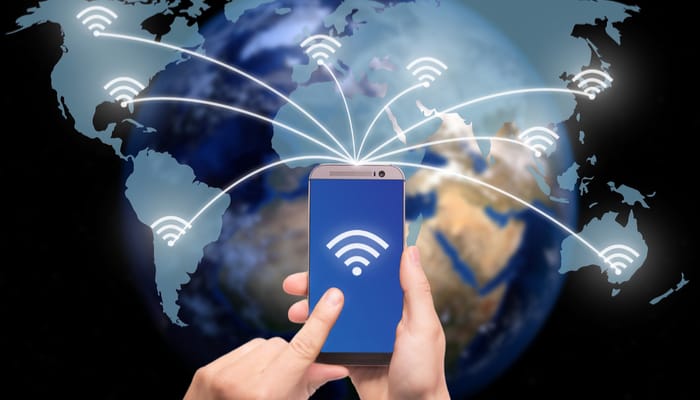 5G speeds are very nearly a reality for millions of wireless customers. Hype surrounding this next jump in cellular communications technology has been building for years. After all, it’s the next step in how our devices wirelessly communicate with one another. Everything from cell phones to self-driving cars will benefit from the new wireless infrastructure. So, how will 5G speeds impact you? What will 5G speeds mean for your devices?

How 5G Speeds Will Impact You

Where Will it Go Live First?

5G speeds will likely roll out slowly at first, so don’t expect to see it any time soon unless you live in a major metropolitan area. If you happen to live in New York, Atlanta, LA or some other large city hub, you may be using 5G before everyone else. If not, it likely won’t be until late next year or even 2020 that you see 5G hitting your region.

That’s because 5G represents a pretty major departure from 4G LTE and previous iterations of wireless infrastructure. This new wireless system will require a pretty major overhaul of existing cell towers and will require new hardware devices o take advantage of them. As such, the most populous areas will be the natural first pick for rolling out the service.

Sprint has promised to have 5G networks up and running by early 2019. T-Mobile, likewise, has plans to go live in around 30 cities before the end of 2019. Take these estimates with a grain of salt, though: Verizon was talking about 5G field tests back in 2015. It may still be until 2020 or later that we see 5G on a large scale.

What to Expect Early

If you are one of the lucky few who sees 5G speeds hit your region early, don’t expect to be blown away by speeds hitherto undreamt of. It’s more likely that the fledgling system will have some growing pains before it begins to really show its strengths. For an example we can look to immediately, Verizon has launched a home 5G internet service in markets like Los Angeles and Dallas.

Verizon’s home 5G broadband is certainly fast, and indicates a pretty big step up from previous internet speeds. However, the company isn’t using the industry-standard definition of 5G, leading many to criticize the company’s use of the 5G moniker. Even in their limited case, though, it’s clear that the 5G system won’t be revolutionizing telecommunication. Not right away, at least.

There are currently no 5G phones in existence. If there are prototypes floating around, they’re still in the earliest stages. As of right now, 5G is more a benchmark that companies are trying to hit than a reality that is just weeks away. While we may see some early forays into 5G in the next year or so, the front half of 2019 is unlikely to have any proper 5G coverage. Well, at least not through phones.

What you’re more likely to see early in this technology’s existence is “pucks,” or wireless receivers, that have 5G capabilities installed in major cities. These pucks would then process the 5G signal they’re receiving and turn it into a Wi-Fi signal. This would allow customers of various wireless companies to use their carrier’s 5G service through a puck on a phone that isn’t equipped to send and receive 5G signals.

“I don’t care,” you say, “I just want to know when I can get my hands on a 5G phone.” Well, there’s no definitive answer to that question yet. However, you’re right if you’re assuming you’ll likely never use a 5G puck. Pucks were used in the early days of 4G LTE coverage, but they were weird even back then. In today’s era, it’s unlikely you’ll encounter these. That means that, for the average person, their first encounter with 5G will be through a 5G-enabled phone.

As for when we can expect to see the first of those, we’re not entirely sure. A conservative guess would be early in 2020, though many smartphone manufacturers are claiming that as soon as mid-to-late 2019 they’ll ship 5G phones. The truth may be somewhere in the middle of these two estimates.