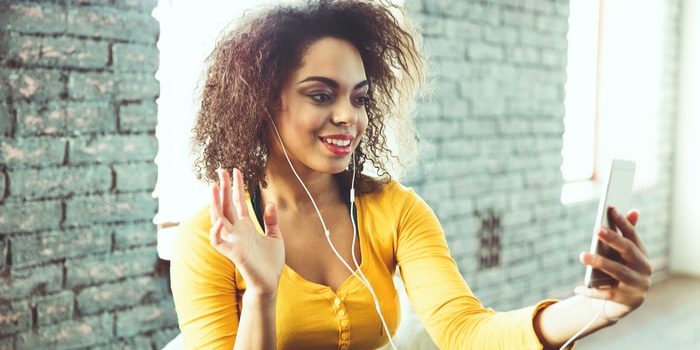 apple170 facetime3 news22
The highly-publicized FaceTime Bug that allowed users to eavesdrop on other Apple device owners has finally been fixed, according to Apple. The bug in...

The highly-publicized FaceTime Bug that allowed users to eavesdrop on other Apple device owners has finally been fixed, according to Apple. The bug in question allowed people initiating a Group FaceTime to hear any audio input from the other members of the call. Apple disabled the functionality, which had launched in October, and set about work patching the bug immediately.

How the bug came to be is still unclear. However, after being discovered in late January, it was brought to Apple’s attention by numerous users. The functionality had just been added to iOS devices and Macs in October and allowed up to 32 people to be on the same FaceTime call. This highly-anticipated feature ground to a halt last month when it was discovered it could be used as a way to eavesdrop on people.

The bug essentially allowed users to listen in on the conversations of anyone they dialed on a Group FaceTime call who didn’t answer. Even though the users would decline the call, the callers on the other end would still be able to hear them. When Apple was made aware of the severity of this easily-replicated bug they disabled the Group FaceTime feature temporarily.

“We take the security of our products extremely seriously and we are committed to continuing to earn the trust Apple customers place in us,” the company stated in a release on Friday. In the Friday release Apple assured users that the patch would be released sometime this week and would result in the bug being squashed.

In the statement, the company specifically thanked the Thompson family for helping to discover the bug and make them aware of it. Michele Thompson’s teenaged son discovered the bug while trying to get his friends in a Group FaceTime for a session of Fortnite. Thompson noted she had difficulty getting acknowledgment of the bug from Apple, despite trying to contact them.