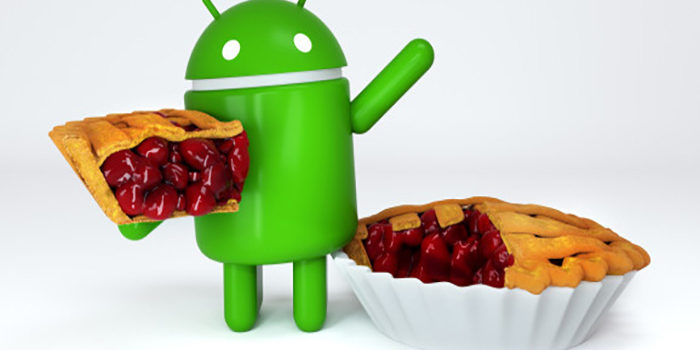 android190 Android Phones2 HTC Phones1
HTC was once the big name in Android phones. In recent years, they’ve fallen off a lot in favor of Samsung’s seemingly unstoppable Galaxy...

HTC was once the big name in Android phones. In recent years, they’ve fallen off a lot in favor of Samsung’s seemingly unstoppable Galaxy line of phones. However, HTC still has a lot to offer in the Android space for people looking for a great phone. Today we’re going to break down some of the best HTC phones you can find today.

The HTC 10 was released way, way back in January of 2017, making it a bit of a dinosaur by smartphone standards. However, as many people have noted, phones have largely plateaued in the intervening two years, and even phones from early 2017 are still viable for many people.

The HTC 10 retails for around $500, making it a great budget pick for Android users. The phone’s build is sturdy, and it’s got a great design that makes it attractive and durable. If you’re looking for an affordable smartphone with a great camera and solid battery life, the HTC 10 is a great pick for you.

The HTC U11 first made it on to the scene in December of 2017, making it nearly a full year younger than the HTC 10. There’s a lot to love about the U11. It’s very colorful, glossy and flashy, making it a flagship-looking phone at an affordable price. You can still pick this phone up for somewhere in the range of $650.

The first waterproof HTC flagship, the U11 has a lot to offer for Android lovers. The specs under the hood are comparable to other major Android releases, making this a great pick for those looking for power. It also sports an interesting feature called EdgeSense, which is a squeezable “button” with some interesting uses.

While the HTC U12 is out, it’s got its share of problems. As such, we’re giving the nod for best HTC phone at the moment to HTC U11+. The 128GB of internal storage, the great processor and the stellar screen quality all give the HTC U11+ the edge. If you like a large phone with a big screen, the U11+ is a great pick for you.

The notable thing about the U11+, though, is that it’s a bit underwhelming in the wider market. If you consider what the phone brings to the table, there are other Android phones that give you a similar (or better) experience. That said, you can often find the U11+ for cheaper than the competition, making it a good budget pick for Android fans.