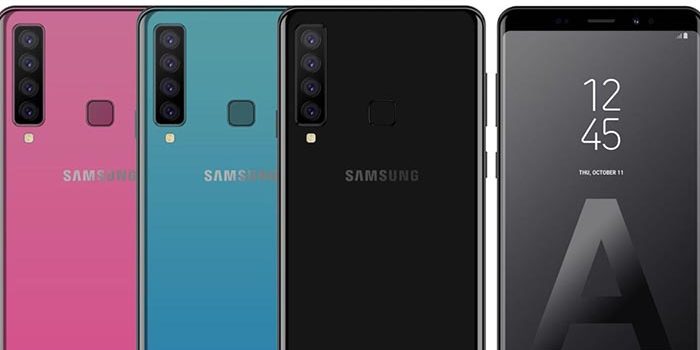 android191 Android Phones3
People love their Android phones. Android is a very open and malleable operating system and allows for people who love the finer points to... 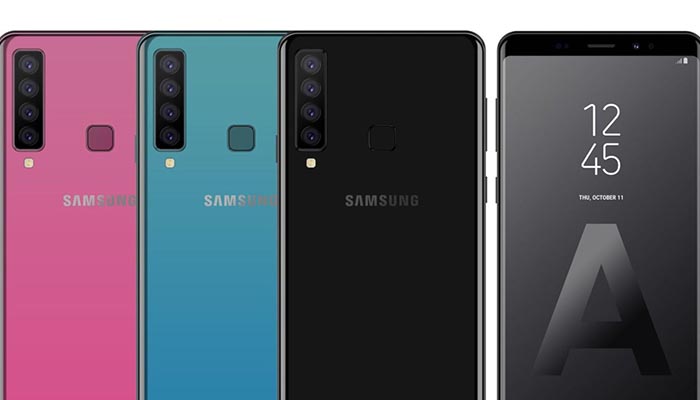 People love their Android phones. Android is a very open and malleable operating system and allows for people who love the finer points to make their phone their own. That’s a lot of the reason why Android phones sell so well! Which one is the king of the hill, though? Today we’re looking at the best-selling Android phones of the last year.

The S9 line of Galaxy phones cleaned up over the last year. Of the top five selling Android phones, the S9 line of phones picked up three of those slots. The Galaxy S9 Lite sold 4 million units, coming in as the lighter, cheaper option for Samsung fans. The S9 Plus, on the other end of the spectrum, sold 8 million units, doubling its tiny cousin.

The standard-sized Galaxy S9, one of our favorite Android phones on the market, sold a cool 10 million units, making it one of the best-selling phones of the year. It actually tied for second place with the next phone on our list. So, what made the S9 line just so popular?

In short, Samsung knows how to make a great smartphone. The S9 line offers a huge, beautiful screen with hardly any bezels. These phones have great battery life and stellar processor performance. There’s a lot to love with these phones.

Selling a 10 million units, and tying with the S9, the Huawei P20 managed to keep pace with Samsung. That number would have been much higher if Huawei could sell phones in North America, but that’s a story for another day.

The Huawei P20 is a great smartphone, manufacturer notwithstanding. The screen is huge and colorful, bringing tons of vibrancy and life to bear. It also sports great cameras, snapping shots like a high-end photographer’s camera.

Samsung absolutely cleaned up the last year in Android phone sales. The Galaxy Note 9 posted a stellar 30 million units sold, making it far and away the best-selling Android phone. The huge phablet, complete with the S Pen and a huge battery, has a lot to offer.

For productivity, there’s not a better Android phone out there. The blistering-fast processor, the S Pen for notes and the massive screen all make this a great phone for professionals. Beyond that, it’s one of the bulkiest and most powerful phones on the market, Android or otherwise.