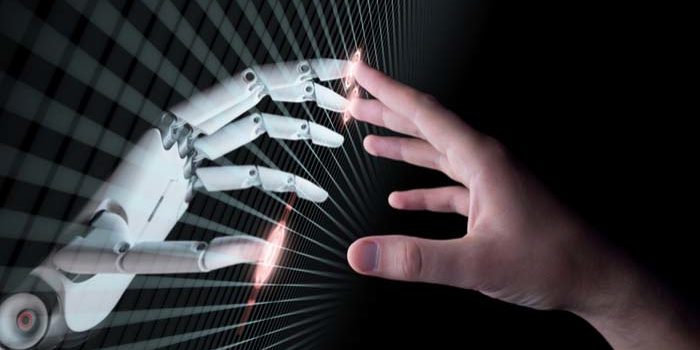 Artificial Intelligence Technology: What Does it Mean?

artificial intelligence8
Science fiction has long been fascinated by the prospect of intelligent systems held within computers. Much like the strange science of biochemistry that gives... 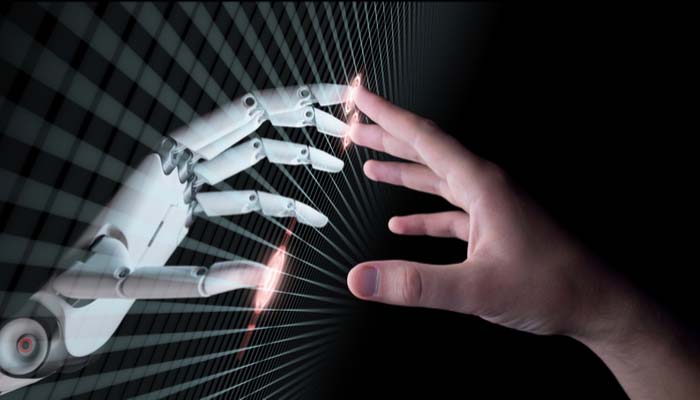 Science fiction has long been fascinated by the prospect of intelligent systems held within computers. Much like the strange science of biochemistry that gives rise to consciousness, we’ve wondered recently whether circuit boards and silicon could function as the brain for artificial intelligence.

A mind like our own but held entirely within a computer.

The advent of neural learning networks and lifelike virtual assistants has made many people wonder how close true artificial intelligence is. It seems inevitable, with our advances in technology, that we will soon have a completely autonomous, learning, self-aware digital intelligence on our hands.

However, the reality isn’t that imminent. Human intelligence and consciousness is indescribably complex. In the observable universe, there is no system more complex than that of the human brain. The billions of connections found within, as well as the complex interplay of biochemical and electrical signals, give rise to our consciousness.

So, we’re not going to see true artificial intelligence any time soon. Then, when will humans finally have someone else to talk to? It seems likely that someday we’ll create a digital brain that thinks as we do. However, the idea that we could create an artificial intelligence with comparable consciousness and thoughts to organic life is suspect.

Computers as we know them function on binary functions. Ones and zeroes, yesses and noes. These two simple building blocks are stacked in their trillions to create computers like the one you’re using to read this. Such computers don’t “think” in the way you and I do. Instead, as their name suggests, they compute. They find answers to problems they are given.

A computer, then, is a system that gives you answers to problems you present it. However, it must have been programmed to know what output to give to specific inputs. As such, all computers we’ve created can only give you outputs that were created by other people. Truly “learning” artificial systems run into some issues when viewed through this lens.

An artificial system can be given parameters and criteria and told how to deal with information it acquires. That doesn’t mean that it’s actually intelligent, though, as the processes it uses to acquire this information have to be created by people.

The question remains: at what point does a learning algorithm become complex enough to be considered “intelligent”? That depends on your definition of intelligent. However, it seems unlikely that we’ll be finding out intellectual equals in our smartphones any time soon.