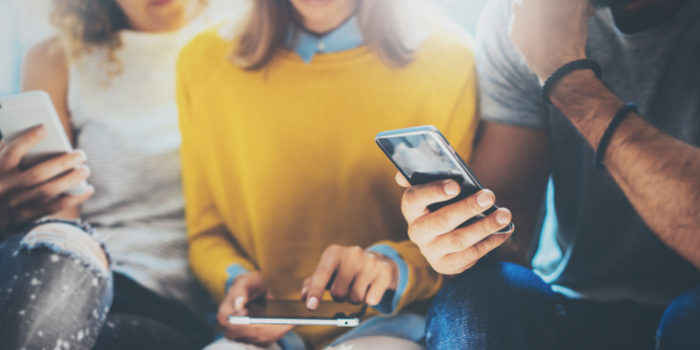 android190 smartphones14
The Android platform for smartphones is a very popular operating system. Many people are often wondering what the best phone on the OS is.... 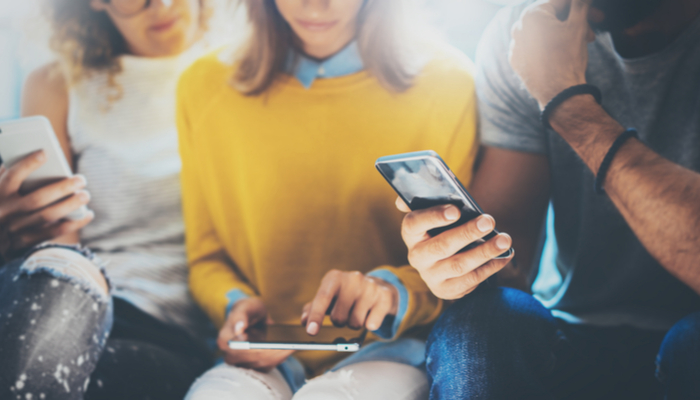 The Android platform for smartphones is a very popular operating system. Many people are often wondering what the best phone on the OS is. If you’re looking to get the biggest bang for your buck with an Android phone, you might be wondering what our picks are.

Samsung’s name is nearly synonymous with high-quality Android phones. The Galaxy line has been consistently impressive in the decade since its launch, and the S10 is no exception. This phone has a big, beautiful screen and a wonderful display. If you’re a fan of watching videos or playing games on your phone, the Galaxy S10 is a great phone for you.

Likewise, the processor in the S10 is a fantastic companion for gaming and multitasking. It’s fast-paced, allowing for quick flipping to various apps and high productivity. In short, the S10 is one of the best phones on the Android OS. It’s on the pricey side, however, as it’s the newest smartphone from Samsung. It comes in at $750

Google’s becoming a big name in the world of Android phones recently, which is an interesting twist. Despite owning the Android operating system, Google hasn’t been a huge name in terms of hardware until recently. The Pixel 3 sports a beautiful display, a top-notch camera and a stellar processor.

The Pixel also offers a great series of features, including wireless charging, water-resistance and a Night Mode for shooting in low-light conditions. There’s a lot to love about the Pixel, though it is a bit more expensive than the Galaxy S10. Starting at $799 for the normal Pixel 3, that shoots up to $999 for the XL version.

If you’re looking for a great value on a high-tech smartphone, the OnePlus 6T is a huge bargain. Coming in at $550, the 6T is an import-only phone but a surprising value for the price. It sports a slick in-display fingerprint scanner, a gorgeous screen and good cameras.

While it’s not going to go toe-to-toe with Google or Samsung’s phones, the OnePlus 6T is still a solid phone for Android lovers. If you’re looking for a high-quality smartphone that doesn’t break the bank, the 6T is a great place to start. It’s at the intersection of high tech and budget friendly.