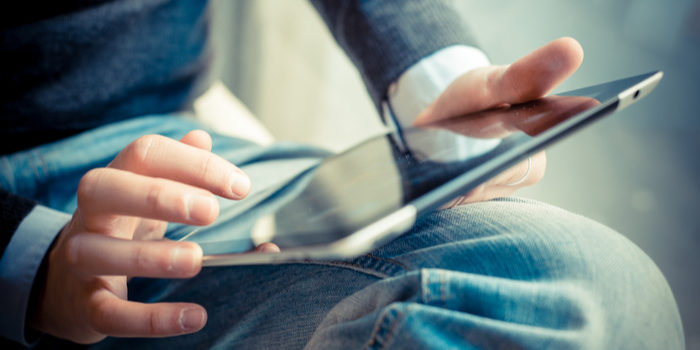 Google137 tablets6
Google’s been fighting to make a name for themselves as a hardware manufacturer. Scattered successes, like the Google Pixel smartphone, have been tempered by... 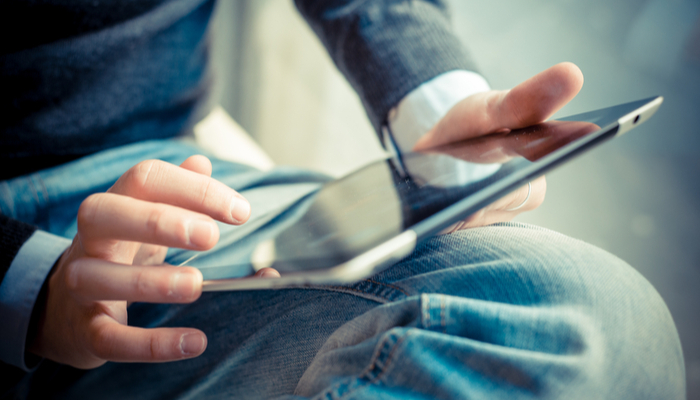 Google’s been fighting to make a name for themselves as a hardware manufacturer. Scattered successes, like the Google Pixel smartphone, have been tempered by oddball releases like Google Home and Google Wi-Fi.

One notable failure for the company, however, has been the sure-fire winner Pixel Slate, which has failed to make an impact.

Trying to be Apple

The Pixel smartphone has been doing a pretty good job of emulating the iPhone’s success, just for Android. As such, it would make sense to see the Pixel Slate performing like the iPad did for the Android crowd. Why did it miss so badly?

A lot of people who bought the iPad, it would seem, weren’t terribly tech-inclined. Apple’s made quite the name for themselves by catering high-tech goodies to people who aren’t terribly bothered by the nitty-gritty of their tech.

As such, it makes sense that the iPad sold as well as it did: most Apple fans probably didn’t have laptops, or, if they did, they didn’t use them like they would a tablet. Laying around reading from a tablet is much more natural than doing so on a laptop.

Android fans, on the other hand, are more likely to be dialed-in to existing tech. As such, their laptops are likely already playing the role that a tablet might otherwise be taking. Essentially, they already have technology pulling the job that a Pixel Slate would.

It’s also worth noting that the iPad itself largely created the tablet-style of tech. In so doing, it shifted the laptop market around itself. Modern laptops usually have tablet-like features, including touch-screens and OS modes that cater to touch-screen only users.

Two-in-one laptops with detachable keyboards are also a huge portion of the modern laptop landscape. When the iPad launched, it was the only piece of technology operating in the space of “large smartphone-like computer for home use.”

Google is insistent in their drive to take over the world. As such, it’s always strange, if slightly reassuring, to see them miss the mark. In the case of the Pixel Slate, it appears that Google’s desire to be Apple, but with a search engine, led them astray.