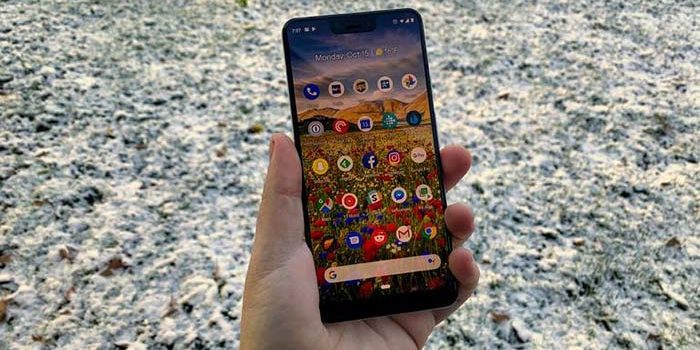 Google137 Google Pixel5
A potential slip on the part of the Google Store has hinted that Google’s rumored Pixel 3a could be coming soon. The Pixel 3a... 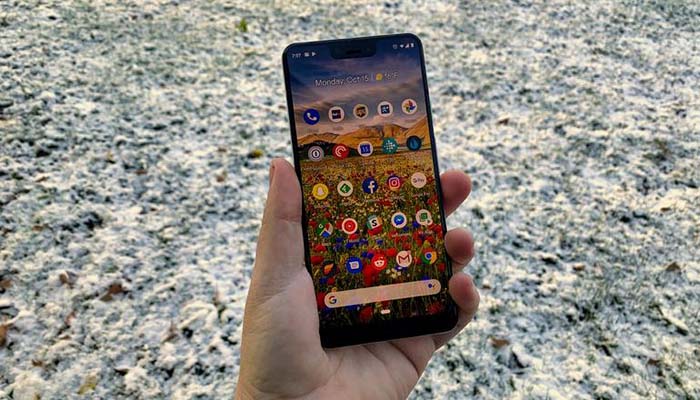 A potential slip on the part of the Google Store has hinted that Google’s rumored Pixel 3a could be coming soon. The Pixel 3a will be a midrange, budget-friendly version of Google’s stellar Pixel 3 phone. This comes amid growing concerns that smartphones are pricing normal users out of using them.

The Google Pixel 3 and 3 XL are two of the best phones money can buy. These two phones sport great cameras, killer processors that allow for fast multitasking and gorgeous design. The finish is high-quality and impressive, and the build quality leaves little wanting. However, they’re rather pricey.

For a Google Pixel 3, you’ll have to pony up $800, and if you want the larger Pixel 3 XL, you’ll need $900. There’s a lot to love about these phones, but those are some pretty hefty prices. Stepping back from that, the Pixel 3a is likely to be a rather affordable phone that still sports the main selling points of the Pixel 3.

A slip-up on Google’s website listed the Pixel 3a as a new item briefly before it was pulled down. This is likely confirming rumors that have been swirling of a more affordable Pixel phone. The 3a will likely be released sometime in August of this year, and will likely retail for $700 or $600.

There has also been speculation that there will be two versions of the 3a. One will be a standard sized, more affordable options, while the other will be a 3a XL. Both will likely sport comparable cameras and screens to the full-version of the Pixel 3, albeit with some cost-saving measures.

Smartphones are in an awkward place in the market. Most people find their handsets to be extremely powerful and hard to replace. Smartphones have largely plateaued: each new generation has introduced less and less revolution and more evolution.

This goes hand-in-hand with the rising prices of smartphones. The iPhone XS is $1000, as is the Samsung Galaxy S10. These phones, while incredible, are nigh-on unaffordable for the average consumer. As such, moves to produce more affordable versions of top-of-the-line smartphones will likely become commonplace.

If smartphone companies are to keep up with the shifting market, it seems likely that these in-between, compromise-style phones will become the norm. Expect to see the Pixel 3a before the end of the year.