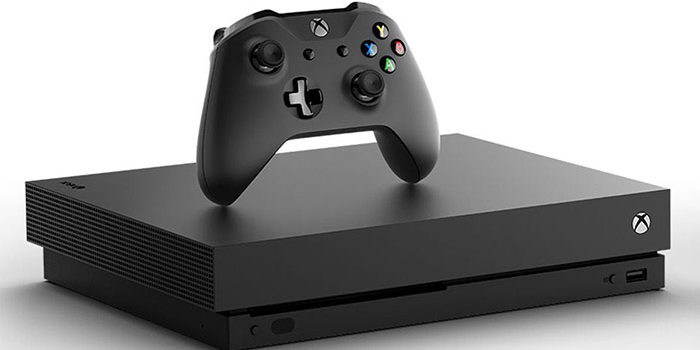 The Microsoft Spring Sale is On

Electronics51 microsoft34 xbox13
The Xbox One isn’t exactly killing it in the sales department. While Microsoft carried the day in the prior generation with their Xbox 360,...

The Xbox One isn’t exactly killing it in the sales department. While Microsoft carried the day in the prior generation with their Xbox 360, this generation has largely humbled the company. The PS4, with its slate of stellar exclusive titles, has led the pack. On the bright side, this means Xbox owners benefit from some great deals on video games. Here’s a peek at the Microsoft Spring Sale.

Easily the most bananas part of this sale is the three-month deal on Games Pass. The service allows you to play over a hundred games, whether streaming or through download. Normally you would pay $20 per month for the service, but it’s currently just a single dollar for three months.

This is an absolutely ridiculous deal. For the number of games you get access to, this is tantamount to Microsoft simply giving you games for buying their system.

The super-premium Xbox One X Bundle is also on sale, down to $399 from $499, letting you get in on high-end 4K gaming on the cheap. However, there is a drawback to what sounds like a great sale: the bundled game is Fallout 76. Well, we suppose you don’t have to play it. And honestly, why would you?

There are other sales available online through the Microsoft Sale, too. These include discounts on the Samsung HMD Odyssey+ VR headset and the oddball indie title Goat Simulator. However, the Games Pass is the star of the show.

Getting Into Microsoft’s Ecosystem

At present, the most economically sound way to get into modern AAA gaming is to buy a used Xbox One S at your local gaming store, probably finding it for around $200 or $250. Then, for a solitary dollar, you get access to over a hundred modern games.