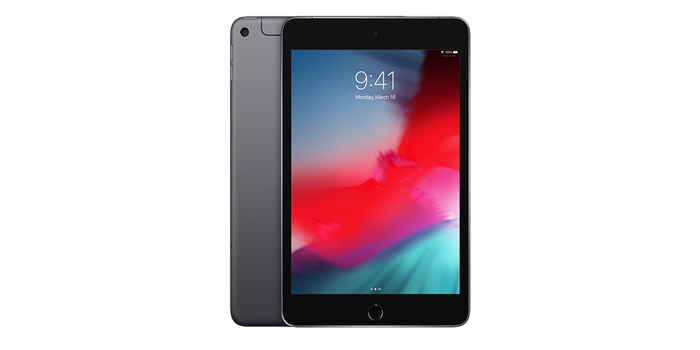 iPad Mini, iPad Air First Impressions: Are They Worth the Price?

apple170 ipad14
Apple’s newest tablets, the iPad Mini and iPad Air for 2019, have been on the market for about a moth now. What are some... 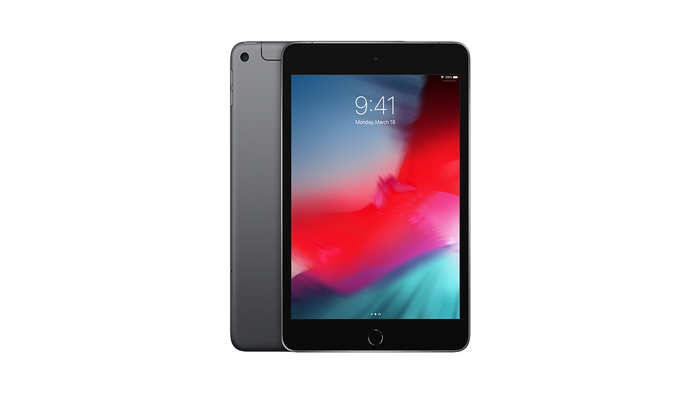 Unsurprisingly, the A12 chip found in the iPhone XS is here and as great as ever. No tablet or smartphone has a chip that holds a candle to the A12, as even Qualcomm and Snapdragon struggle to keep up with Apple’s machine-learning chips. Likewise, the Retina display screens look amazing, with vibrant colors and sharp blacks.

On the port side, there’s a headphone jack on both of these models, which is great. The iPhone line hasn’t sported a 3.5mm jack since the iPhone 7, so it’s nice to see it here. The charging ports on these iPads use the proprietary Lightning charger, which is a slight disappointment. We were hoping for USB-C compatibility, like the iPad Pro, but that’s not a deal-breaker.

The iPad Air is light enough to merit its name, and it sports a great form factor and size. On the same note, the iPad Mini feels great in the hand, and the lack of bezels, much like the iPhone X line, makes the screen feel enormous.

Oddly, these iPads sport home buttons with Touch ID, instead of the buttonless design of the X line. There’s no option for the depth-sensing Face ID unlock system seen on the iPhone X.

If you’ve been looking for a step between a full-blown laptop and your smartphone, the iPad Mini and iPad Air both fill that niche. For the price of $399 for the Mini or $499 for the Air, you can rock the newest Apple tablet in style.