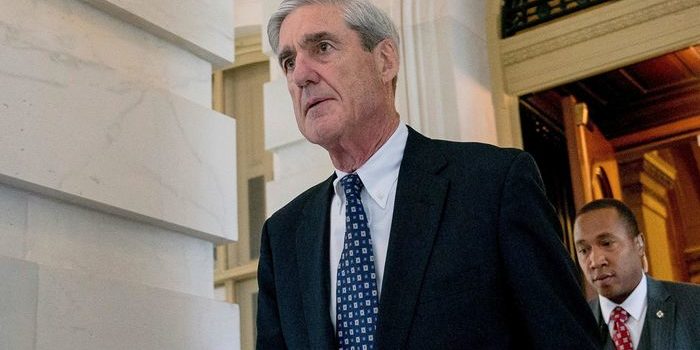 America1 news22 Politics1
Despite the lengthy investigation and contentious creation of the report, Mueller’s full (well, slightly redacted) report has been made public. The release followed a...

Despite the lengthy investigation and contentious creation of the report, Mueller’s full (well, slightly redacted) report has been made public. The release followed a press release by Attorney General Barr. On March 22nd, Robert Mueller’s team turned the report over to Attorney General Barr, who, in turn, provided a 4-page summary of the 400-page report to Congress.

The Attorney General held a press conference prior to the release of the report, attempting to frame the Special Counsel’s findings in his own light. Famously, Barr wrote an unsolicited 19-page memo prior to being nominated to the AG job in which he alleged that the Department of Justice wouldn’t be able to find Trump guilty of obstruction of justice.

Barr’s press release focused mainly on depicting the Special Counsel as having differing opinions of legal theory from the AG’s office. This largely tracks with what legal experts expected, following Barr’s numerous attempts to spin the report as not being as bad for the administration as people have predicted.

Mueller’s report focuses on ten specific episodes that could be evidence of obstruction of justice by the Donald Trump administration. The report also spends some time focusing on Russian interference in the election, which led to no less than 25 criminal charges levelled at Russian hackers.

According to the report, Mueller’s team didn’t find sufficient evidence to either exonerate nor indict Trump on charges of obstruction of justice. The obstruction case largely centered around the firing of former FBI director James Comey, as well as multiple tweets sent by Trump following that event.

The other major part of the Special Counsel’s report involved an unprecedented Russian hacking effort that used social media to sow discord. The massive project had a budget of over $35 million and was overseen by top GRU operatives.

The interference campaign created sock-puppet accounts to argue vehemently on wedge issues like abortion, gun control and trans rights. Then, the Russians used their considerable budget to advertise heavily on Facebook, Twitter and Instagram, all in the name of exposing political fault lines in battleground states.

The 400-page report is available online from the Special Counsel’s website for free. Those curious about its contents can download it and read it today. Some small parts of the report are redacted, likely for the sake of national security.

The report is expected to be a bombshell for the beleaguered Trump administration. As legal experts and Congressional committees absorb and dissect the document, it is expected that the full scope of the administration’s actions will come into clearer focus.