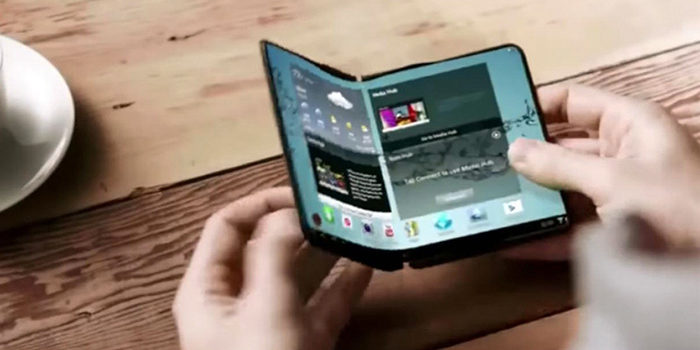 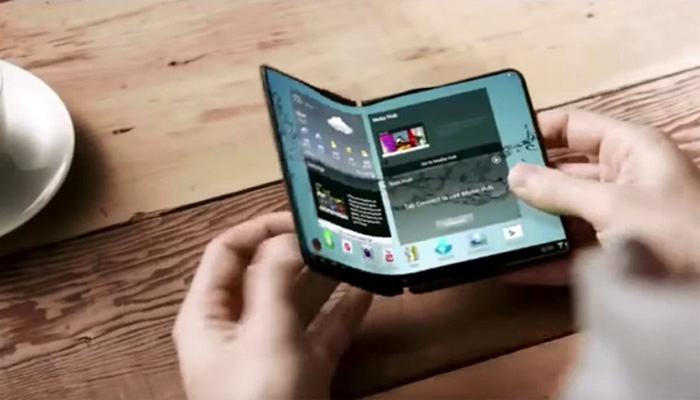 Samsung’s taking a huge gamble with their foldable smartphone. The Galaxy Fold is the first foldable smartphone with a plastic display hitting the market. However, within a few hours of each other, several prominent reviewers had their Fold review models begin experiencing critical screen failures and issues.

The errors on display have varied by reviewer, but they almost all include issues with the inner screen. The fold has a normal, Gorilla Glass display on the outside. The inside of the phone sports a huge 10-inch screen that folds in the middle, and this is the one experiencing issues.

This is a critical point for Samsung. As the first company to hit the market with a foldable phone, all eyes are on them to deliver a top-quality product. With so many reviewers experiencing issues with their early production models, concerns are growing that Samsung’s ambitious phone might be dead on arrival.

Samsung has stated that they’re aware of the issues the reviewers are having and are sending technicians out in person to review the damage.

It’s unclear what, exactly, is causing the damage to the screens. There is a thin layer of protective film on the inner screen that has is to not be removed. Some of the reviewers removed this film, resulting in the issues. Others, however, didn’t remove it and are still experiencing strange problems with their screens.

Hopefully Samsung will be able to address the problem with the screens before the first mass production models hit store shelves. For Samsung, if the Galaxy Fold goes down as a buggy, easily-broken mess, then foldable displays might be perceived as an unrealizable fad.