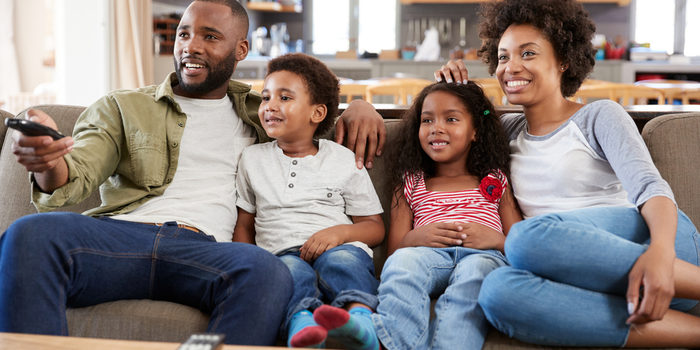 Cutting the Cord: Can You Still Watch TV Without Breaking the Bank?

Recently, several high-profile internet TV streaming services have jacked up their prices. Hulu with Live TV, DirecTV Now and YouTube TV have all seen price increases in the last month. It’s becoming hard to find internet TV for less than $50 per month, making it cost roughly the same as just bundling TV with your internet provider.

That’s not what people were promised when they cut the cord from cable. Cord cutters jumped ship so they could get the TV they wanted without spending so much. Is there a way to still watch TV without breaking the bank—and without giving the cable company a dime?

How to Watch TV on a Budget

Sling is often mentioned before other streaming TV services due to the consistency of its price. Sling started out with a $20 per month option, though they bumped that up to $25 not long ago. However, $25 for the 40 or so channels Sling offers isn’t too bad when you compare it to other expensive cable services.

There are two options with Sling: Sling Blue and Sling Orange. The major difference is whether you get ESPN or Fox Sports. There are also a la carte channel package add-ons that cost around $5 per, but if you’re looking to get out while saving money, you should probably avoid these.

AT&T offers a rather low $15 per month price to access lots of channels, like TNT, TBS and CNN. If you’re an AT&T Unlimited Plan holder, it’s actually included with your phone service. Currently, AT&T Watch TV is the least expensive internet TV provider out there.

On the negative side, AT&T only offers one stream, so no multi-TV viewing in the house. Similarly, there’s no DVR and you also don’t get access to a Roku app. While AT&T is inexpensive, it’s a bit difficult to recommend to someone used to normal cable.

Philo TV offers a comparable selection of channels to Sling, but for $20 per month. That also includes unlimited DVR with 30-day storage and up to three streams on one account. In short, if you’re looking for a good value on internet TV, the happy medium seems to be Philo.