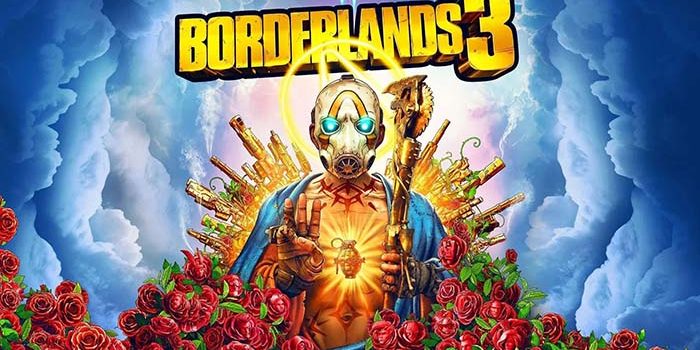 Borderlands 31 video games34
Gearbox really needs a win after the fiasco that was Battleborn. That ill-fated first-person MOBA was unfairly stacked against Overwatch at a point in... 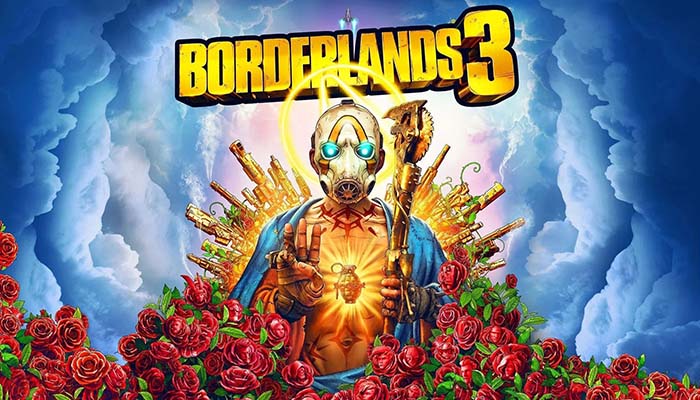 Gearbox really needs a win after the fiasco that was Battleborn. That ill-fated first-person MOBA was unfairly stacked against Overwatch at a point in time when “hero shooters” were at their peak popularity. Thankfully, Borderlands 3 seems poised to put Gearbox back on the map as a developer. A game that promises a billion guns is exactly what they need right now.

Four new Vault Hunters are taking up the mantle from the previous protagonists. This time around, we’ve got beastmaster FL4K, secret agent Zane, Siren Amara and heavy-gunner Moze. Each of these Hunters comes with unique skill trees and class abilities, not dissimilar from prior games’ protagonists. Each of them can be customized to granular details, meaning no two Vault Hunters will be the same.

This time around, the game promises even more massive boss battles, wacky enemies and exotic locales. While previous entries were land-locked to the planet of Pandora, that’s not the case this time around. In BL3, players will begin aboard their spaceship, the Sanctuary III, a starship capable of traveling to distant planets.

In order to get a break from the drab, sandy locales of Pandora, the galaxy will be the player’s oyster. Traveling to new planets, seeking out countless recently opened Vaults and cracking bad-guy skulls will be the main attraction. Oh, and there will be “a billion guns,” according to Gearbox. Awesome.

Speaking of those guns, you’ll be happy to know that players get individualized, instanced loot now. That means your buddies can’t just swoop in and grab up the best guns before you get a chance to grab them. On that same token, players will also no longer be punished for playing with their higher-leveled friends.

If you join a friend at a higher level, their enemies won’t just smash you to bits. Instead, you’ll each do normalized damage to the bad guys, and vice versa. Also, you’ll each see level-appropriate loot, which means that there are less barriers to playing with buddies now.

Of course, if you preferred the old style, you can turn on “classic mode” to enjoy the old-school Borderlands loot system. In either case, Borderlands 3 will be landing on PS4, Xbox One and PC on September 13th, 2019. Are you excited?