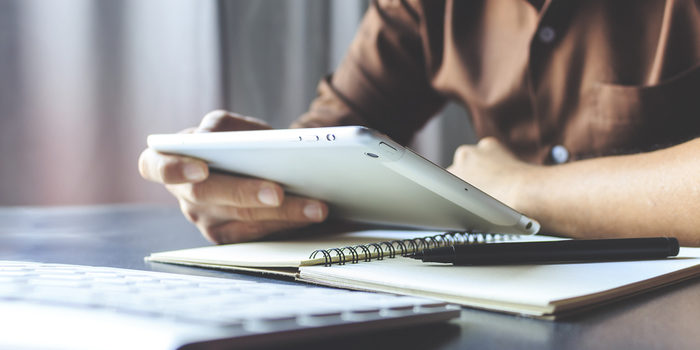 Getting the Most out of Your iPad: Multitasking Functionality

apple170 ipad14 ipad pro4
The newest generation of the iPad implements two new functions that allow you to really multitask. If you’ve been wondering how you can get... 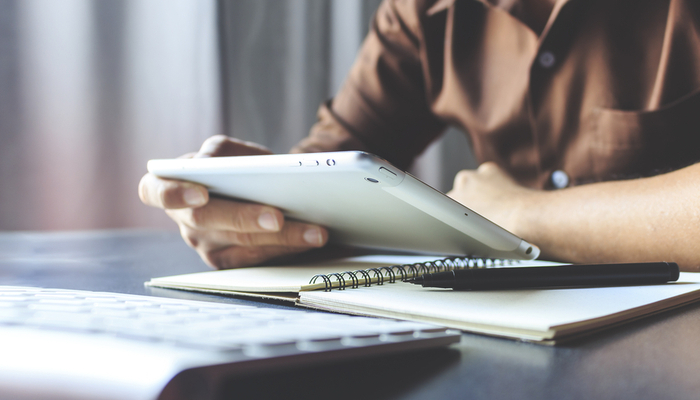 The newest generation of the iPad implements two new functions that allow you to really multitask. If you’ve been wondering how you can get the most out of your iPad, it’s time to learn more about Split View and Slide Over. These new functions are some of the strongest additions to the iPad since it was launched nearly a decade ago. Let’s dig into them!

While your iPad might not be replacing your laptop for productivity tasks, the new multitasking features get it close. If you need to consult an image in one app and work on an email, you’re composing in another, the iPad can handle that. Maybe you’re stuck on a hard level in your favorite game and need a guide.

Maybe you just want to watch a YouTube video while you work on something else in another app! No matter what your reasoning, there are a number of great applications for this multitasking tech.

Slide Over allows you to have one app running while another hovers above it in a pop-out panel. This is great for if you need to reference materials from one app while you’re doing complex tasks in another. For example, consulting a table for numbers while you compose an involved email. Another example would be drawing from a reference image without needing to switch between two apps over and over.

Whichever multitasking method you prefer, the iPad works great as a smaller replacement for a laptop. All we need now is for Apple to fully implement mouse compatibility, and the iPad Pro can function as a proper miniature Mac!