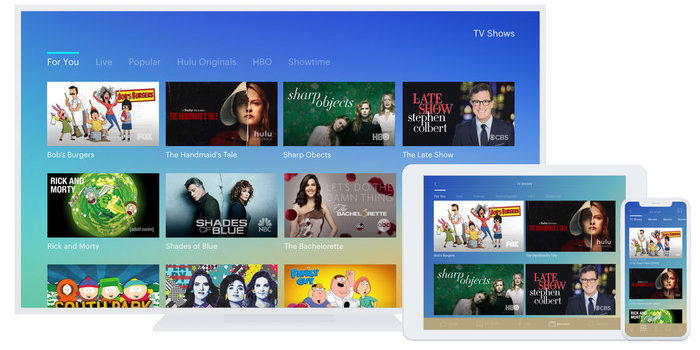 Disney Now Owns all of Hulu: What This Means

disney3 Hulu3 Streaming Services2
On Tuesday, Disney purchased the rest of Comcast’s 33% share in the streaming service Hulu. When Disney acquired Fox, they received most of the...

It’s also worth noting that Comcast will continue offering Hulu through their own Xfinity X1 cable service. Hulu Live will continue carrying Comcast’s content through to 2024, as well. In short, little will be changing for the average Hulu owner due to this.

Disney’s upcoming proprietary Disney Plus streaming service will be offered for $7 per month, a surprisingly low subscription. The Disney Plus service will carry all of Disney’s animated films and live-action movies, as well as all Star Wars and Marvel Cinematic Universe content.

Hulu will likely be offered in bundles with Disney Plus, which will allow Disney to make their own streaming service more of an appealing purchase for those who are on the fence. Buying a subscription just for Disney movies might not be the most appealing idea, but what if it came with Hulu and all your favorite syndicated cable TV shows? That’s a very different deal.

The average Hulu user will see no serious changes in their service right away. No content will be leaving the service immediately or coming to it as a result of this, though it will change things down the road. Namely, current Hulu subscribers can look forward to bundles with Disney Plus when that service launches later this year.