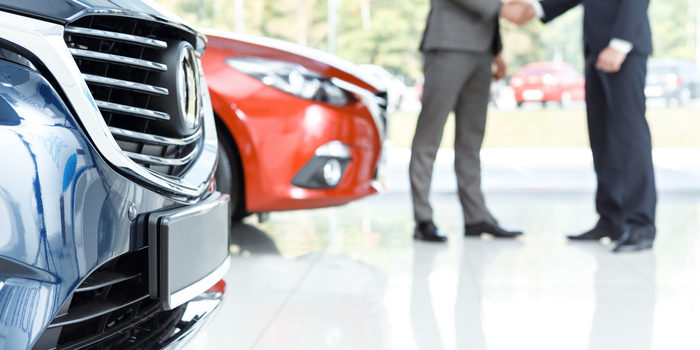 Should You Lease a Car? Pros and Cons

Car Lease1 Cars83 keyword:lease+cars+for+sale1 Leasing1
When you’re thinking about a new vehicle, you’ve got some options. On the one hand, you could go the dealership and buy a brand-new... 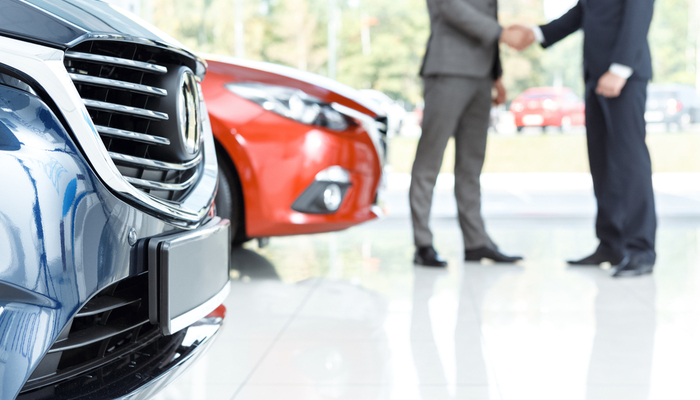 When you’re thinking about a new vehicle, you’ve got some options. On the one hand, you could go the dealership and buy a brand-new vehicle. Another option is to purchase a pre-owned vehicle, which often saves you a lot of money, but means you could encounter issues left by the previous owner.

A third option, however, presents itself in leasing. Leasing is pretty distinct from both of the other two methods for getting a car, and it can often give you the option of having lower monthly payments for a new car than a loan would offer you.

Leasing is a system by which you essentially borrow a vehicle from a dealership. In short, you pay an up-front cost, called a capital reduction, on the price of the lease. This acts as a sort of down payment, and your monthly lease bill will cover the rest of the lease price. The lease is typically priced as a portion of the value of the car, and the typical lease duration is three years.

In a sense, you’re borrowing the car for the lease duration. You pay a lower monthly bill than you likely would for buying the same car new, but when the lease ends, you give the car back.

When you lease a car, you get a brand-new car to drive around, enjoying all the nicest and newest features. You don’t own the vehicle, but you pay a lot less to keep it in the driveway and drive it around than you would be if you owned it. Generally speaking, you don’t have to worry about major repairs or maintenance, and you can usually just lease the next newest model when your lease is up.

That’s not the whole story on leases, though. Since you don’t own the vehicle, there are some wrinkles that don’t normally come up with traditional auto loans. You often have maximum mileage allotments that the dealership imposes for the duration of the lease. Usually, this is around 10,000 miles per year or so. If you drive a lot, this is a big mark against leasing.

Another consideration is that when you lease, you could be charged for any small dings or scuffs the car has when you return it. Likewise, if you go over your mileage allotment, you’ll likely pay a penalty for each mile over the cap you drove the vehicle.

When you lease a car, you’re choosing to have something nice in the driveway for right now, at the trade-off of not owning anything at the end of your lease. Unlike normal car payments, when the lease is over, you give the vehicle back to the dealership and you end up owning nothing. Some leases allow you to buy out the vehicle for its depreciated cost once the lease is over, though not all of them offer this.

A big factor to keep in mind when leasing is that the costs might add up quickly. It’s not hard to go over the mileage limits on a leased car, which could stack up to hundreds of dollars in fees and penalties when you turn the car in.

Cars aren’t investments: they never go up in value, and they lose most of their value in the first three years of their existence. This means that leasing isn’t a bad call for someone who is simply looking to save money on a car payment for a brand-new car. However, if you don’t mind having a slightly older model, or you want to own the car outright, buying pre-owned or new cars is a better option for you than leasing.