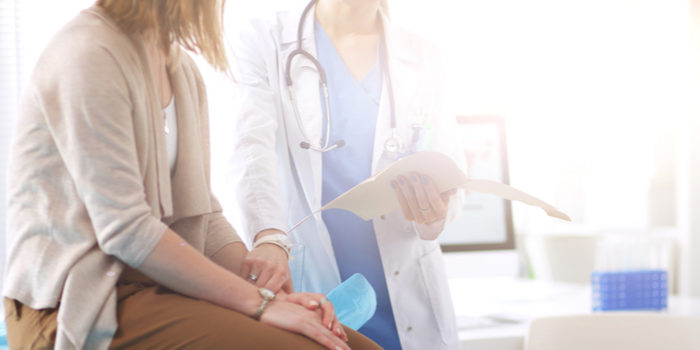 Medicare, Medicaid, and What They Mean for You

Government Programs1 keyword:medicare1 medicaid1 Medical Programs1 Medicare14
Medicare and Medicaid are two major healthcare programs that are paid for by taxes and run by the US Government. They’re often conflated, due... 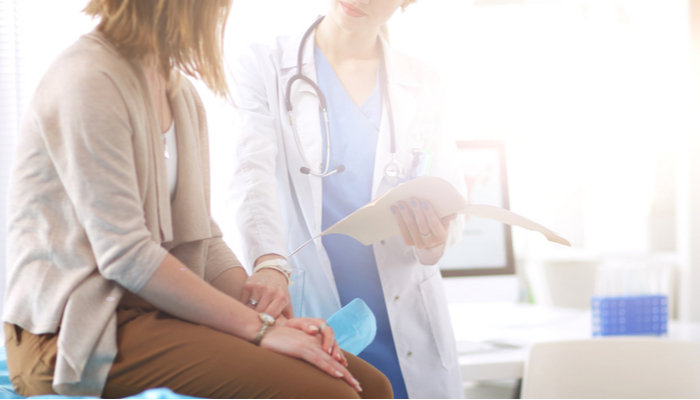 Medicare and Medicaid are two major healthcare programs that are paid for by taxes and run by the US Government. They’re often conflated, due to their similar names and similar functionality, though they are far from interchangeable. Today we’re going over the important info regarding both, and helping you understand what each program means for you, as an American taxpayer.

What Medicare and Medicaid Mean for You

Both programs are run by the federal government, and Medicaid, in particular, also operates at a state level. Often, the government uses third party groups to help manage payouts and cover the logistics of the programs. While both are incredibly vital to the overall public health of the United States as a whole, they are rather controversial, and a common inflection point in political discussions.

Medicare is a federal program that helps people who are over 65, regardless of their income. It can also be claimed by people who are under 65 if they have a disability. Contrary to popular misconceptions, however, Medicare and Social Security are two distinct programs. Medicare is a program that offers health coverage for those eligible to claim it, acting as insurance for those without a private insurance plan.

Social Security, by contrast, is paid out to retired persons who are over 67 and is a set amount of benefits. These social programs are in place to help take care of vulnerable sections of the population: namely, the elderly and the infirm. They are considered by many to be some of the most important non-discretionary spending the US Government undertakes.

Medicaid, unlike Medicare, has nothing to do with your age. Instead, Medicaid is a federal- and state-level program that helps people with a very low income. It offers medical coverage to people who do not have enough income to cover their own private insurance, in most cases. Qualifications for Medicaid vary by state, and it is a very contentious and controversial program among many in the political sphere.

There is a common misconception that holds that Medicaid and Medicare were both New Deal-era programs. That’s unsurprising, due to their content, but it’s untrue! Both have distinct similarities the 1930’s New Deal program of social safety nets, though they were originally signed into being in the 1960’s. Originally, Lyndon B. Johnson signed them into existence in 1965.

Medicaid has also seen a number of changes since it was first introduced. Originally, it only extended to families that received cash assistance. However, it has been expanded to include pregnant women, anyone with disabilities, low-income families and people who require long-term care. It’s also worth noting that Medicaid is much more varied across states than Medicare, as Medicaid is implemented at a state-level, ostensibly to better serve the needs of individual states.

The programs are very important to American public health and are intended to help take care of the most vulnerable people in our society. Seniors and poor people are at the highest risk of getting life-threatening diseases, so it’s no surprise that we, as a society, would seek to help them regardless of their income.

Around election years, focus on these programs increases dramatically, as politicians attempt to convince potential voters that their platform will either protect or potentially strip Medicare and Medicaid of funding.