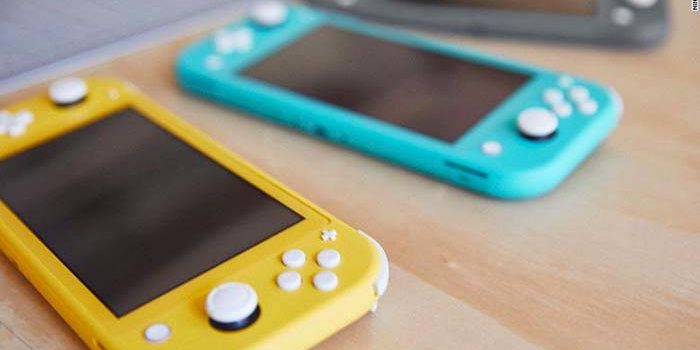 Best Reasons to Get a Nintendo Switch: Gaming on the Go 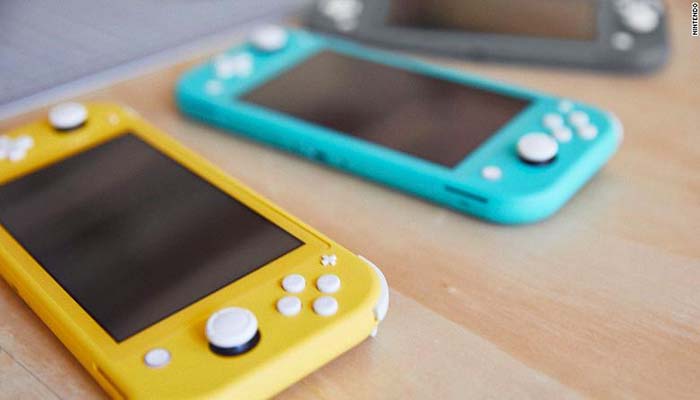 With the announcement of the upcoming Nintendo Switch Lite and the steady slew of great new games hitting the system, Nintendo’s little hybrid console is red-hot right now. If you’ve been holding off on getting one, this September is your moment. The Switch Lite will be retailing for only $200, making it a very easy entry point for some of Nintendo’s biggest franchises.

Today we’re taking a look at some of the software that will make you want to preorder your Switch Lite today. From great old standards like Zelda and Mario to returning games from cult favorite developers, there’s a lot of great reasons to own the little system.

The Legend of Zelda: Breath of the Wild

Who can deny one of the best video games ever made? Breath of the Wild launched alongside the Switch in 2017, and for a brief period the Switch version of the game actually outsold the Switch itself. While the game also released for the Wii U, its true home has always been the Switch. Exploring Hyrule on the big screen at home or while on your commute to work is where the real magic of the system shines through.

Is this a simple port of the Wii U’s best racing game? Well, yes. But it’s beyond amazing: racing your friends around the track has never been more simple, clean and fun than in MK8. The Deluxe version of the game is complete with all of the DLC characters and courses from the Wii U version, and the game benefits tremendously from being playable in both handheld and TV modes.

Another of the greatest video games ever made graced the Switch in October of 2017: Super Mario Odyssey. Standing alone as one of the last true 3D collect-a-thon platformers, Mario proved why he’s the king of the platforming genre. From capturing enemies to use their powers in interesting ways to duking it out with Bowser on the deck of an airship, Mario Odyssey is a non-stop joyous adventure, made with love and full of wonder.

One of the best things about the Switch is that it served as a way for obscure Wii U exclusives to find a wider audience. For a prime example, look no further than the superb Bayonetta 2. Helmed by legendary designers Yusuke Hashimoto and Hideki Kamiya (of Resident Evil and Devil May Cry fame), the game is a showcase of all that is amazing about action video games. Stylish, over-the-top, and just a little ridiculous, Bayonetta 2 is a masterclass in game design.

What’s better than 2D Mario? Nearly infinite 2D Mario levels. That’s the promise, the premise and the joy of Mario Maker, and the sequel amps this all up by bringing the devilishly simple formula to the Switch. The stage-building game is right at home on the hybrid console: building stages on-the-go with the touchscreen and then playing your friends’ stages while at home connected to the internet is a perfect use of the hybrid console’s unique portability.

Somewhere between port and proper sequel, Splatoon 2 continues the paintball-splattering fun of the first game. The original was one of the few new IPs introduced during the rocky Wii U era, and the influx of new blood (or ink, in this case) has proven pivotal to Nintendo’s current success. The wild and wacky 4-on-4 action of Splatoon is incredibly fun and addictive, with the three-minute online games flying by in a delightful blur of kinetic action. If you’re looking for a great competitive online shooter with Nintendo’s trademark charm, look no further than Splatoon 2.