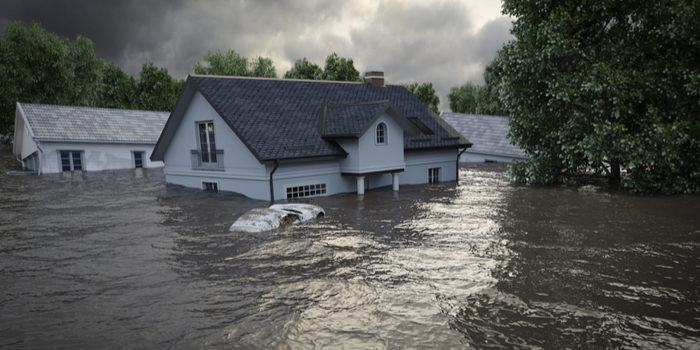 Do You Need Flood Insurance? The Facts

Flood Insurance1 Home Insurance1 insurance3
While the types of insurance you can get for your home often include coverage for damage from natural disasters, you might need flood insurance... 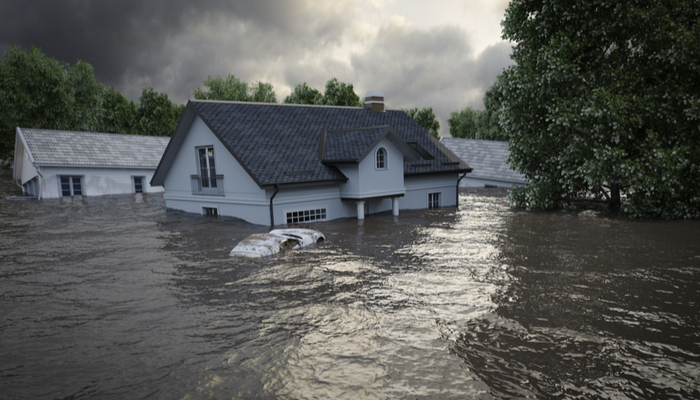 While the types of insurance you can get for your home often include coverage for damage from natural disasters, you might need flood insurance for full coverage. This goes double if you live in an area prone to flooding due to proximity to the ocean or frequency of hurricanes. Today we’re going to look into flood insurance and help you determine whether you need it for your home, or if your homeowner’s insurance is enough to cover you.

Of all the natural disasters that occur in the US, nine out of ten of them cause flooding. Flood damage can be catastrophic on your property, damaging everything from your home’s foundation to your belongings. Electronics, furniture, pictures and collectibles can all be destroyed and ruined by flood waters. Keep in mind that homeowner’s insurance likely can only cover a small percentage of the amount of damage that a flood can cause to your home.

Not to mention, flooding often brings silt, mud, and even sewage into your home, leaving a disgusting mess inside your home. Even worse, there are some floodwaters fast-moving and dangerous enough to sweep entire homes off of their foundations and simply carry them away. The only thing worse than your home being damaged badly is your home simply washing away into the ocean. This type of damage would likely be impossible to cover with normal homeowner’s insurance.

Do You Need Flood Insurance?

If you live on a flat plain in the middle of Nebraska, you probably don’t need to worry about flood insurance. Likewise, if your home is atop a mountain and far from any bodies of water, it’s highly unlikely that a flood will ever reach you. If one does, you’ll certainly have bigger problems than whether your baseball cards get soaked.

There are two different types of flood insurance you can look into. The first is the National Flood Insurance Program, or NFIP, offered through FEMA. This government-operated insurance is available to communities in flood zones, typically near the coast or in lowland regions near bodies of water. There are two coverage types available in NFIP, and most communities covered by it get access to both.

Unlike NFIP, private flood insurance varies widely from insurer to insurer, so it’s harder to make generalized statements about it. However, as a general rule, you should speak to your local insurance agent to learn more about what they can offer in your area. People who have homes worth more than $250,000 or personal property worth more than $100,000 tend to be those interested in private flood insurance.

For instance, if you have a summer home or a mansion that’s worth over $250,000 located on the Florida coast, you’ll likely want to speak to a private company about flood insurance. NFIP can only pay out up to $250,000, so there’s no real reason to go through them to insure a mansion or beachfront property.