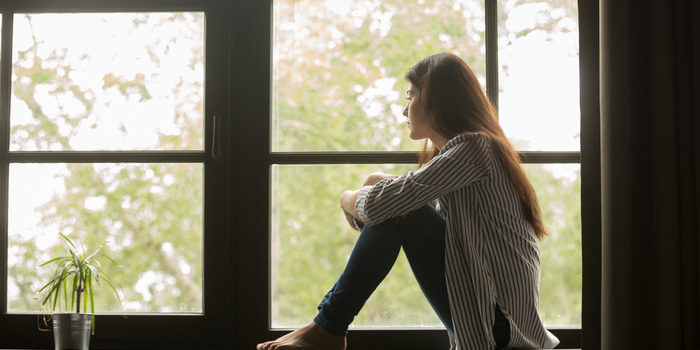 Window Replacements: What You Need to Know

Home Improvement2 Window Replacement1
Windows are a huge part of the flow of any home. After all, no one wants to sit in a dark, windowless room. People...

Windows are a huge part of the flow of any home. After all, no one wants to sit in a dark, windowless room. People love natural light, seeing the world beyond their windows and taking in the sights outside their home. However, your windows could be costing you a lot of money, or letting in bugs and other pests. If your home’s got older windows, you might need some window replacements. Here’s what you need to know about getting new windows installed in your home.

Older homes tend to have more traditional, old-school windows with simple wooden windowsills. The issue with these old-style windows is that they don’t get a good seal between the wood frame of the window and the wood of the seal itself. This results in your home’s internal temperature being more difficult to maintain. It loses cool air in the summer, and lets heat out in the winter. This is bad for a number of reasons.

For one thing, this means your power bill is going to be higher than it has any business being. For another, if your HVAC is constantly running at full-tilt to try to keep your home at a comfortable temperature, it’s unlikely you’ll get the same lifespan out of the appliance that you would if it were being run more normal amounts. In turn, this means that older windows just straight-up cost you more money.

Another issue with old-style windows is that their lack of a proper seal allows bugs and other pests to easily wiggle their way under the window. While having newer windows isn’t a surefire way to keep bugs out, it does offer one more line of defense between your home and an ant or termite problem. If you’ve been seeing lines of ants crawling in under your window, you know it’s time to get some new windows installed.

What Kind Should You Get?

Older windows are different from modern ones in more ways than just the sill. The actual glass panes on older windows are single-pane, and typically made from real glass. Modern, double-pane style windows are more energy efficient, as they radiate less heat, and they’re usually not made from real glass. Instead, they’re created from translucent materials that are much safer. If you’re looking to replace your older windows, we suggest you use newer, double-pane style vinyl windows.

As far as cost goes, modern, energy-efficient windows tend to cost around $500 to install, though the price in your region could vary based on cost of living. That said, these types of windows are notably more affordable to get installed than older, wooden-style windows, which can cost around $900 to replace. While these may look more “classic,” they’re not exactly a good deal for your wallet.

Many homeowners love the look of classic, wood-frame, single-pane windows. They look traditional, classy and even a little romantic. However, updating from your older windows to this style can be tremendously expensive, cost-prohibitive just to install. Beyond the sheer installation cost, there’s the other expenses these windows could cause you.

For instance, in the case of your power bill, older style windows will be running the bill up. Heat radiates much more easily through a single glass panel, and wooden frames don’t create strong seals. This means that a draft could get going under the window, resulting in escalating power bills. Not to mention, if the windows are allowing pests underneath, you’ll have to pay even more for an exterminator to remove the problem. In short, unless you’re willing to part with a lot of cash, we recommend sticking with modern, double-pane windows.