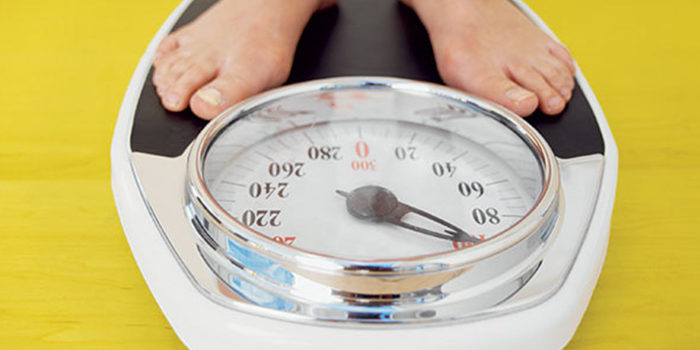 Follow These Simple Hacks and Watch the Weight Melt Off!

fitness11 Health21 Weight Loss7
So, you want to drop a few pounds? What if we told you it’s easier than you think? You can literally drop up to... 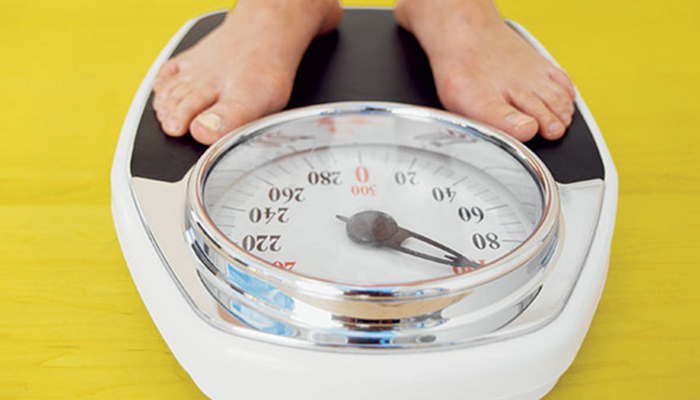 So, you want to drop a few pounds? What if we told you it’s easier than you think? You can literally drop up to a pound per week by simply replacing the ultra-processed foods that come out of bags, boxes or cans for similar DIY options!

More specifically, you can shed weight by reducing 500 calories a day, or about a pound’s worth of calories each week, all while eating the same foods you love.

Did you know that Americans get nearly 60 percent of their daily calories from eating processed foods? Shocking, we know. We took a look at a study conducted by National Institutes of Health.

Participants spent two weeks indulging in ultra-processed foods, resulting in gaining about a pound of weight each week. Ouch! They then spent another two weeks eating the same exact foods, but this time they were unprocessed. What were the results? You guessed it – they dropped a pound each week!

The only difference was that instead of heading to the middle isles of the grocery store, which are stocked with ultra-processed foods that come out of bags, boxes or cans, they shopped for healthier, unprocessed options.

While the meal prep time increased by an average of 15-20 minutes, the health benefits far outweighed the processed options. Not only did they lose up to a pound each week, but their overall health improved greatly. Lower cholesterol levels, lower sodium levels, increased energy, and overall mood were some of the benefits reported.

The best part? The participants all noted that they found both diets to be equally delicious! They also reported they preferred to continue with the healthier options rather than the ultra-processed options.

While it may be easy to fall victim to misleading nutrition labels claiming to offer “fat-free” options, this is far usually far from the truth. Next time you hit the grocery store, skip the frozen dinners and opt for a healthier, do it yourself version from the produce section. Your health and waistline will thank you!