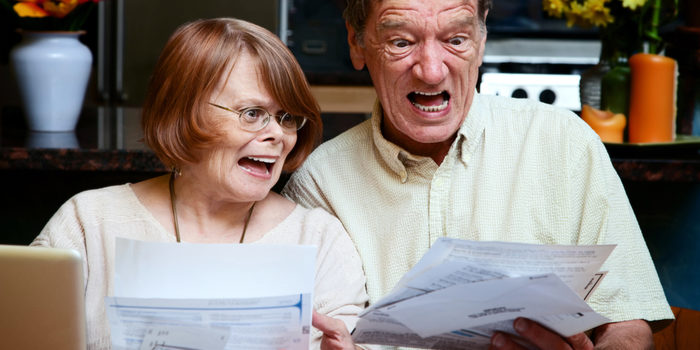 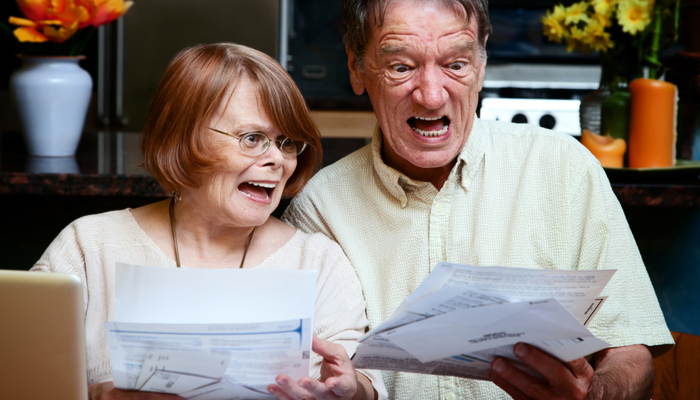 Let’s face facts – if you don’t take credit fraud seriously, scammers will, and at your expense, search for credit fraud alerts. At a time when more and more people are turning their backs on cash in favor of credit and debit cards, the risk of credit fraud is higher than ever. Yet Americans don’t seem to be doing enough to protect themselves against credit scams.

In this new generation, you might have had to be convinced by your kids or grandkids at some point that using your credit card online is safe. “It doesn’t feel safe,” you may say, but they tell you that’s the way everyone shops all the time, and their credit card information is totally safe.

But they’re wrong. Credit card numbers do get stolen, and credit fraud does happen, both online and offline. In fact, security experts say virtually everyone has been the victim of at least one data breach at this point.

New survey data from AARP show that Americans are unnecessarily putting themselves at greater risk by failing to adopt smart digital safety practices. In fact, 47% of U.S. adults have reported being victimized by a fraudulent purchase using their credit or debit card.

Here is a look at 4 of the most convincing scams that you will want to be on the lookout for:

In this scam, the con artist calls the victim claiming to be a representative from the local court in their area. They tell the victim that because they failed to show up for a scheduled jury duty an arrest warrant has been issued in their name. The victim replies by saying that they never received a jury duty notice.

The scammer then says that, in order to clear up the matter, they need to verify some information. The scammer will go on to ask for personal information including the victim’s address, social security number, birth date, and credit card numbers. The unknowing victim, who is frazzled and worried about the arrest warrant, complies and gives the caller the information, becoming subject to identity theft and credit card fraud.

Skimming machines, known as “skimmers” have become high-tech these days. Recently, skimmers have been found in gas pumps and ATMs across the country. With these skimmers, credit card data is collected and transferred via Bluetooth to the scammers who can then replicate the cards and go on a shopping spree. Other traditional, less technological skimming tricks include restaurant waitstaff and retail employees skimming your credit card and then using it to make small purchases that are very often missed by the victim.

The bottom line is that you should always look your bill over carefully each month and report discrepancies immediately to your credit card company. If reported in time, you will never be liable for fraudulent purchases.

In this marketing scam, the victim receives a phone call from someone who claims that he is a representative of their credit card company and can get them significantly reduced interest rates and debt payments. The catch? The victim needs to provide their credit card information to confirm their identity.

Recently, these types of marketing cons came under the scrutiny of the FTC, and it is now illegal to demand upfront fees for debt settlement services. In addition, debt reduction companies are now required to maintain a dedicated account, entirely owned by the client, for use in paying creditors. However, not everyone knows this and therefore is still a potential victim to this sneaky scheme.

Make sure to monitor your credit card statements, bank statements, and credit reports on a regular basis. The earlier you catch a potentially fraudulent transaction, the better the chances that you’ll be able to prevent further trouble!