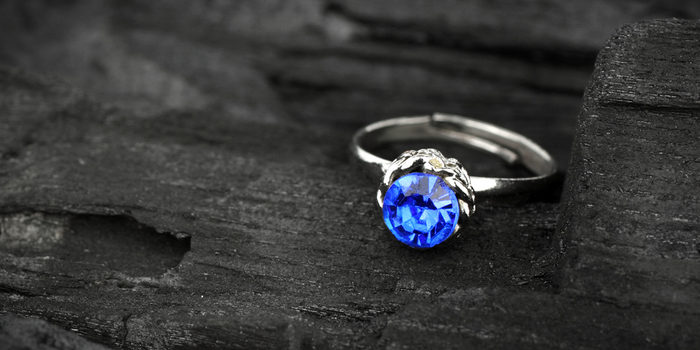 Thinking about Getting Engaged? Why Blue Diamonds are so Popular

Blue Diamonds2 Diamonds3 Engagement Ring4 Jewelry32
Blue diamonds are rather rare, and, as such, are extremely expensive. Naturally occurring blue diamonds are so rare that many people thought that “blue... 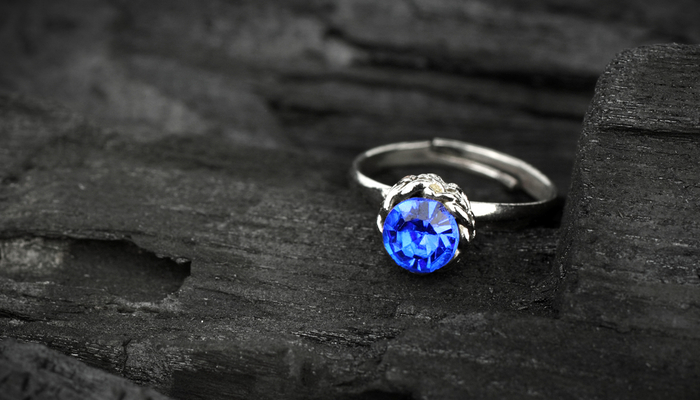 In the modern era, blue diamonds are exceedingly popular as engagement ring stones. This is due to the striking appearance and deep symbology of blue diamonds. Today, we’re looking more deeply into blue diamonds and their place among other types of diamond.

Despite their physical similarities, sapphires and blue diamonds are not the same gemstones. Sapphires are actually part of the corundum family, much like rubies. Corundum is a crystallized form of aluminum oxide and manifests many colors in nature. Blue diamonds, as their name implies, are a solid form of the element carbon, like all naturally occurring diamonds.

Blue diamonds, unlike their clear or yellow cousins, are exceedingly rare in nature. They share this trait with red or pink diamonds, though blue diamonds tend to be more popular in formal jewelry. Blue diamonds, much like any diamonds, have a crystalline lattice structure that makes them incredibly hard and resistant to most forms of contaminates.

In fact, blue diamonds are almost entirely of the Type IIb diamond classification, which themselves are only 0.1% of the world’s supply of diamonds. Only a few of these, in turn, are blue. This means you can expect to pay a pretty penny for a blue diamond, but you’ll know you’re getting one of the rarest rocks on Earth.

It’s also possible to create a blue diamond in a lab setting. Artificially made blue diamonds are made using electron-beam radiation, and it’s much more likely that this what you’re buying when you start shopping for a blue diamond.

Humans love gemstones, and many people ascribe various near-supernatural powers to them. Blue diamonds are no exception. Many people ascribe properties of truthfulness, eternity, peace, devotion and spirituality. It’s no surprise, then, that these rings prove so popular as engagement rings. What words are better to describe a union than eternity, truthfulness and devotion?

Famous blue diamonds are not plentiful, but their fame outweighs their small numbers. One of the most famous gemstones of all time, the Hope Diamond, is a fancy blue diamond. Originally, the Tavernier Blue, a rough but strikingly beautiful diamond, was cut down into the Blue Diamond of the French Crown.

Following a long and complex series of changing hands in the intervening century, the Hope Diamond eventually found its way to rest in the National Gem Collection in Washington DC. The stone is so famous and rare as to be of literally incalculable value. It’s impossible to say how expensive the stone would be if it were auctioned. Folklore has also suggested that the stone possesses ill fortune, and any wearers of the jewel have a cruel fate befall them.