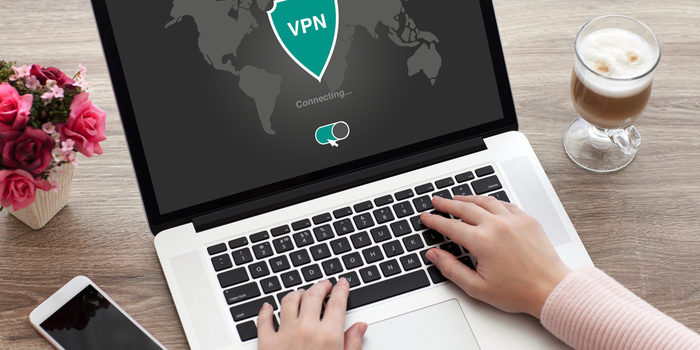 VPNs: What They are, and Why You Need One

computer security1 vpn7
You might have heard a bit about VPNs on the internet or around the office, but you’re not sure what they are or whether... 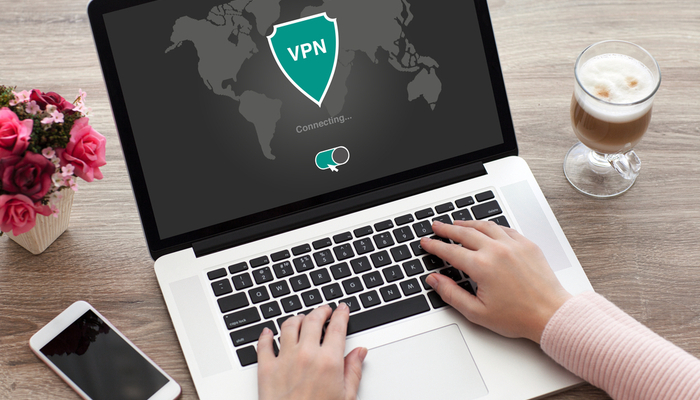 You might have heard a bit about VPNs on the internet or around the office, but you’re not sure what they are or whether you need one. Today we’ll be taking a more in-depth look at VPNs, what they do, and whether getting one is right for you.

Do You Need a VPN?

Let’s start by defining some terms. Firstly, we need to explain what a VPN even is! “VPN” stands for “virtual private network”. Essentially, these private networks allow you to securely connect with another network over the internet. VPNs keep your data private from any software that would spy on you, and they offer incredibly secure connections to other servers on the internet.

Originally, VPNs were created for business employees to work remotely, connecting to the secure business network from their home office. However, their popularity in recent years has little to do with corporate espionage or remote work, though they are still used for this. No, the modern applications of VPNs are much more varied, though they share a common thread: secure connections.

Today, VPNs are popular among internet users because they allow them to privately browse the internet without drawing attention from advertisers or the site’s own regional locks. VPNs forward all of your internet activity to a remote network, essentially “outsourcing” your internet access and then feeding it back to your home computer.

One of the most common uses for today’s VPNs include sidestepping region restrictions by “geospoofing,” or fooling a website into thinking you’re accessing it from a different location than your current one. This has a multitude of uses, from watching videos on streaming services that your region can’t see to avoiding government-mandated internet censorship.

The benefits of VPN usage are mainly connected to the fact that you’re essentially browsing the internet through a remote server. This allows you to appear as though you’re not located where you’re accessing the internet from. This, in turn, offers you a bit of anonymity on the internet, so you can safely use unsecured WiFi networks, avoid internet censors and even avoid detection for some of your activities.

VPNs are quite popular among torrent users for this very reason. In many countries, it’s illegal to share files of music or movies, so torrent sites and the people who frequent them often use geospoofing to avoid the law enforcement of their localities. Of course, we can’t condone this usage, as intellectual property rights are an important cornerstone of the exchange of information.

How to Get One

Now for the fun part: actually getting a VPN. It’s not as simple as Googling “VPN” and just flipping a switch, you have to find a VPN service you’d like to use, or perhaps use one a friend has set up. Some services are free and offer only the very basics of a virtual network. Other services, like Nord VPN and Tunnelbear, have paid tiers that give you access to more features and a more robust geospoofing selection.

In short, if you want to use a VPN to simply encrypt your browsing and watch some videos that aren’t available in your country normally, a free VPN will be fine for you. Otherwise, if you’re a power user with more varied needs, you might need to opt to pay for a more robust VPN service. Another option is to set up your own VPN, though most people don’t have the resources to set up servers in various countries and then encrypt traffic to them from their home computer. In either case, just make sure that whatever you do isn’t illegal, as cybercrimes can still carry stiff penalties depending on where you live, and VPNs won’t protect you from law enforcement.