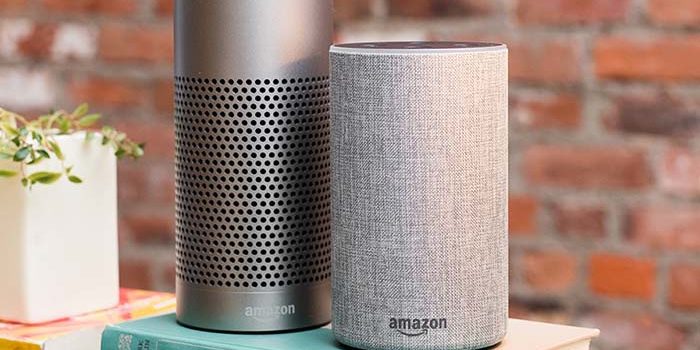 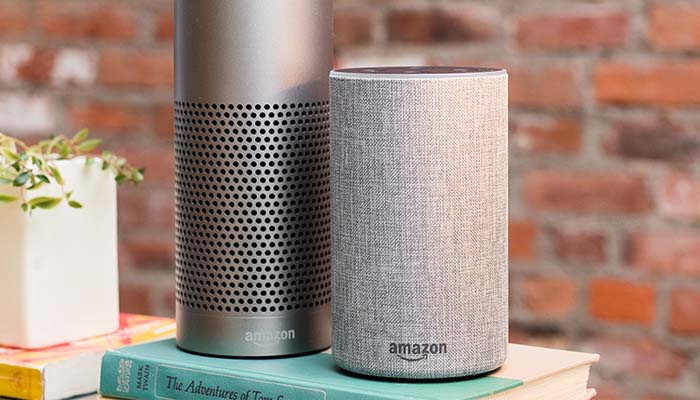 Spanish-speaking Amazon Echo users have reason to be excited: Amazon has announced that their Alexa voice assistant will support Spanish-language commands. This news coincides with reports that app developers who have Alexa-enabled features on their apps can request developer kits to develop Spanish-language skills.

This news comes courtesy of Amazon themselves. The company made the news public in a blog post relating to the future of Alexa and Alexa-enabled devices.

“Along with the Echo family of devices, later this year Bose, Facebook, and Sony will bring Alexa Built-in devices and Philips, TP Link, and Honeywell Home will bring Works with Alexa devices that support Spanish in the US,” Stated Amazon in their post.

Spanish is one of the most-spoken languages on Earth, and the number of markets Amazon is opening itself up to is enormous with this move. More than just making it possible to sell Echo devices in Spanish-speaking countries, this also means that native Spanish-speakers in places like the US can feel more comfortable using the device.

This could also prove a useful learning tool for people who want to learn Spanish. What better way to learn a language than to speak it daily?

Amazon’s goal, of course, is to get Alexa into as many homes as possible. The smart-home speakers Echo and Show are two of Amazon’s best-selling products, so it makes sense the company would want them to be as accessible as possible.

If you’re wondering what all the fuss over Alexa is about, consider trying an Amazon Echo Dot, the introductory level smart-home speaker. It starts you off with an Alexa-enabled device and shows the power and convenience of smart speakers. The Echo Dot is available from Amazon for $50 for the third-generation speaker.