Could a Job as a Truck Driver be Right for You?

careers7 driving jobs2 Truck Driver2 truck jobs2 trucker jobs1
Maybe you’ve been looking into a job as a semi-truck driver and thinking about what it would mean for you. What kind of money... 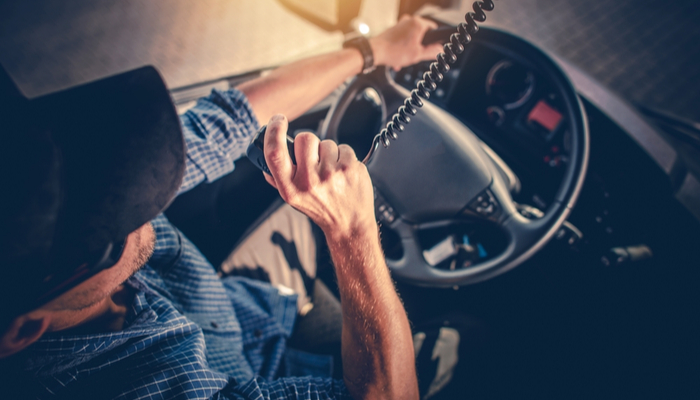 Maybe you’ve been looking into a job as a semi-truck driver and thinking about what it would mean for you. What kind of money do truck drivers make? What kind of hours do they work?

In short, you’re wondering if a job as a truck driver would be right for you. Let’s look into that very question.

First, before you can even be a professional truck driver, you need to get licensed to drive a semi-truck. The license you need is called a CDL, and usually, you want a Class A. Sometimes you have to get your license yourself, but some companies will sponsor you while you get your license.

Aside from having the right license, there aren’t really any other requirements for becoming a truck driver. Companies usually prefer people with high school diplomas, though even that isn’t set in stone. A GED would work just as well as a diploma for most prospective drivers.

Depending on the company and type of work you’re getting into, your job responsibilities could vary. However, generally, the responsibilities of a truck driver include hauling cargo from one place to another. Some drivers will work in smaller areas and could even go home every night after their route.

Other drivers do “long-hauls,” staying on the road for days at a time to carry cargo cross-country. These drivers tend to get several days in a row off when they return home. On some occasions, these drivers will pick up hauls at their own discretion.

Generally speaking, truck drivers don’t sweat the loading and unloading of cargo into their vehicle. The hard part of their job is all the time spent out on the road.

Truck driving pays relatively well for what could be considered a blue-collar job. On average, student drivers make $41,000 per year. CDL drivers, who are licensed and more experienced, make an average of $66,000 per year.

OTR CDL drivers, who have a ton of experience and complex licenses, make an average of $82,000 per year, making their job position a desirable one for drivers.

A job as a truck driver could be right for you if you don’t mind being alone, on the road and far from home more often than not. If you can handle that, then there’s quite a bit of money to be made for an experienced driver with good endurance.